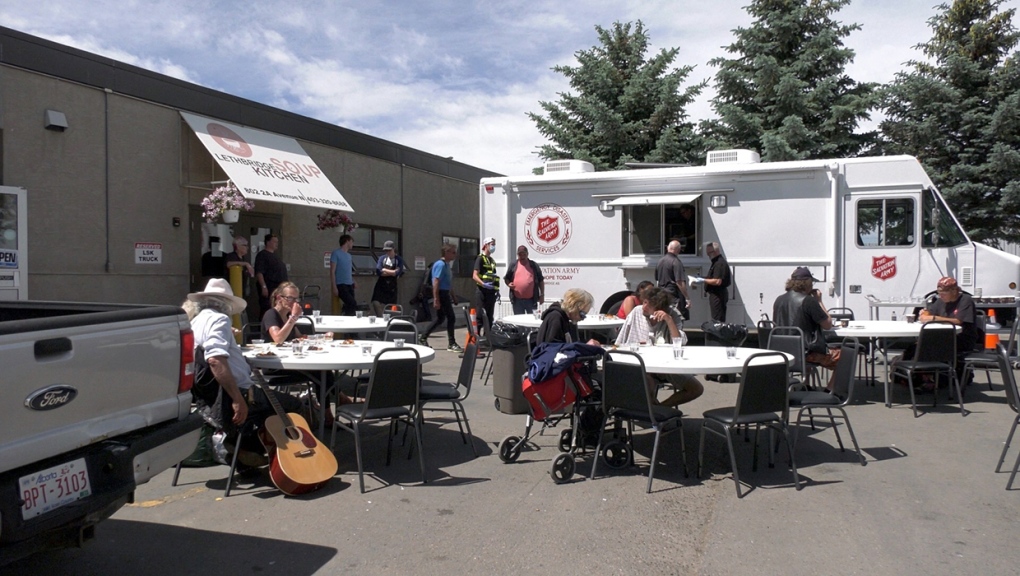 LETHBRIDGE, ALTA. -- Thanks to a generous donation by the Downtown Rotary Club, the Lethbridge Soup Kitchen will be installing new flooring in their building over the next few days.

The inside of the kitchen looks a little more barren but the work is much needed according to staff.

"It wasn’t a new building when we got in here 13 or 14 years ago, as the floors had a lot of wear," executive director Bill Ginther said. "It had that grungy look about it and I think the last thing you want in a place where you prepare food is for it to look grungy. So we thought this is an ideal upgrade to carry out."

The donation of over $6,000 from the Downtown Rotary Club came as a result of putting together money raised during the COVID-19 pandemic when the group wasn’t meeting in person.

"In discussions with them, they were fine with utilizing [the money] for a project like that. One of the nice parts about that is then you can always show who it was that provided your flooring to you, and you can say it was the Downtown Rotary Club that stepped up and helped us." 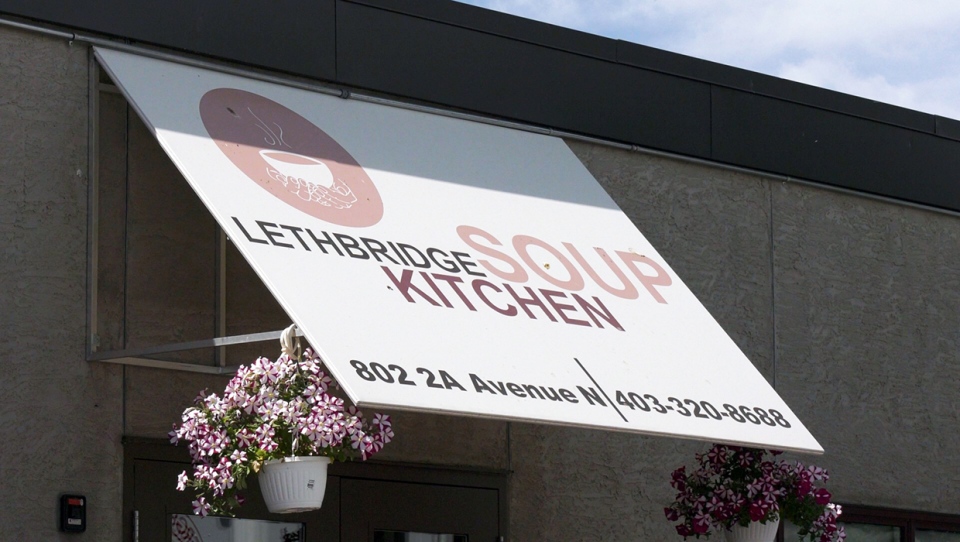 Another benefit for the kitchen is that it received a great price from Kerber Floors on materials after a Calgary project failed to go ahead.

Despite the renovations, services provided by the kitchen won’t be impacted. They will however look a little different as the kitchen has partnered with the Salvation Army, which has set up its outdoor kitchen to serve the homeless until the renovations are complete.

"Bill and I have been talking a lot, and doing a number of different things," Salvation Army Major Don Bladen explained."When COVID hit, of course, we partnered a little more by way of food supply when we were serving off-site at the Superlodge. Well, things sort of developed from there and Bill gave me a call to help out and it was a simple ‘yes’."

It’s a much different setup for regulars at the kitchen, but it provides ample space for social distancing and keeping everyone safe while they’re being served.

The partnership is mutually beneficial, with the kitchen unable to provide meals until the renovations are done and the Salvation Army trying to become more established in the community.

"They do a lot of emergency response work, they’ll go out to Fort McMurray and other places like that. They want to show people it’s not only emergency, but it’s helping out your neighbours and that’s exactly what they’re doing," Ginther said.