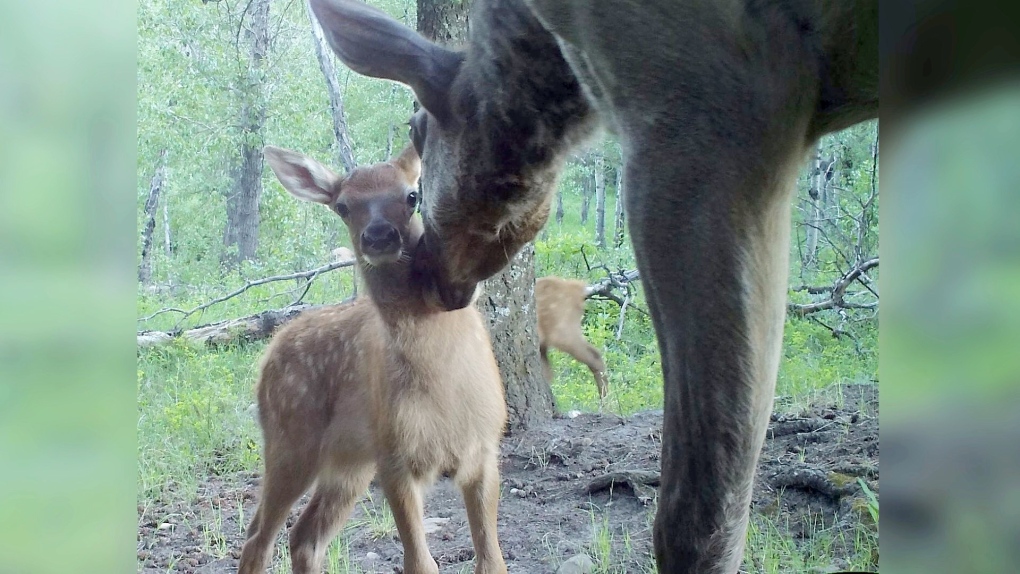 The Nature Conservancy of Canada is using remote wildlife cameras to gather information on wildlife movement and help develop management strategies in the Jim Prentice Wildlife Corridor in the Crowsnest Pass.

“There are a lot of issues at play here,” said Emilie Brien, NCC natural area manager for the Castle-Crowsnest Watershed.

“We have animal safety, and protection of the environment, but we also have people safety."

Highway 3 through the Crowsnest Pass is located within a low-elevation valley where wildlife movement is limited by roads, development and human activity.

Animals that try to cross the highway risk mortality or injury and pose a significant safety concern for people that live in and travel through the region.

Brien and a team of 17 volunteers have installed about 40 wildlife cameras throughout the corridor. The cameras are triggered by movement and work 24 hours a day, in all light conditions.

“So we have really good images from the night, from the day, winter, and summer,” said Brien, adding the unobtrusive cameras allow them to observe wildlife behaviour in their natural habitat.

According to the NCC, almost all of the wildlife species in the foothills and mountain regions of Alberta use the Jim Prentice corridor, including ungulates (elk, deer, moose and bighorn sheep) and carnivores (bear, wolf, wolverine and cougar).

“We’re excited to see the variety of animals that have been captured on these cameras so far,” said Jensen Edwards, national media relations manager for the Nature Conservancy of Canada.

“It just goes to show how biodiverse and how rich this area of the Crowsnest Pass is for wildlife.” 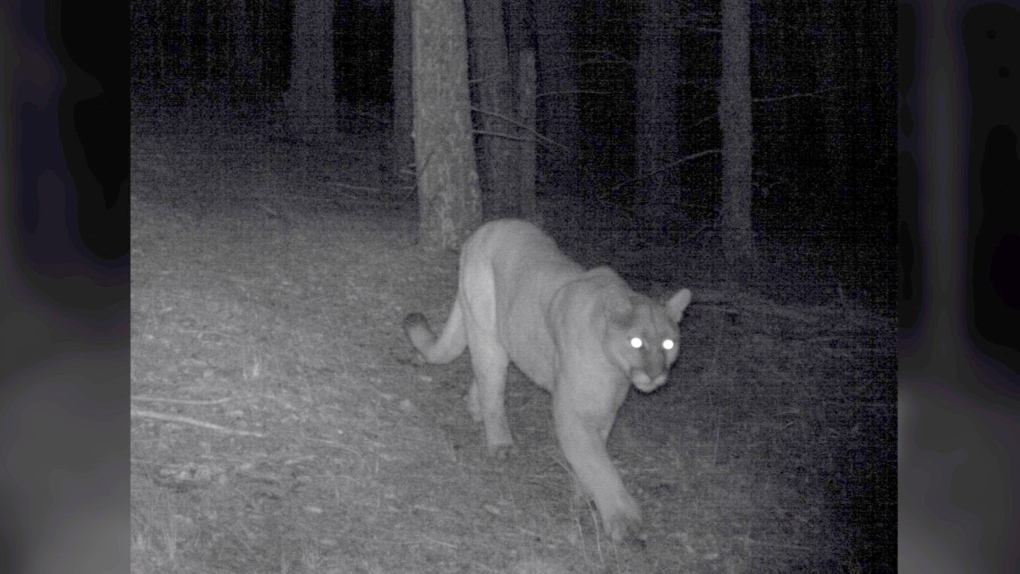 Monitoring wildlife movements with camera traps will help better understand future conservation and stewardship needs, which will, in turn, result in maintaining healthy wildlife populations in the area.

By pinpointing the areas of highest use, this data will also generate information leading to recommended strategies in mitigating animal and vehicle collisions on the highway.

Besides the risk to human and animal life, collisions along the highway also include costs for damaged vehicles, hospitalizations and highway cleanup. According to the Alberta Motor Association, these collisions are one of the leading causes of comprehensive damage claims to vehicles, with the average claim topping $8,000.

"I think living in the mountains we have such a responsibility to wildlife,” said Monica Zyla, a volunteer with the project.

“I get to help collect the data that will inform good decisions going forward and I am able to go outside to a new place with such purpose and learn more about my own neck of the woods."

Brien said the first cameras were installed in the fall of 2020, and they have added more this year.

Not all of the cameras are located on NCC land; the organization is working with many landowners and multiple partners to make the project happen.

A number of companies have also provided funds for the project, including Canadian Pacific, Canadian Western Bank, TC Energy and TD Friends of the Environment Foundation.

The project is scheduled to continue for three years, which Brien said is important.

“Animal behaviour can change a lot between seasons or different weather patterns, so if we do it over multiple years it will give us a way better idea of what is going on,” she said.