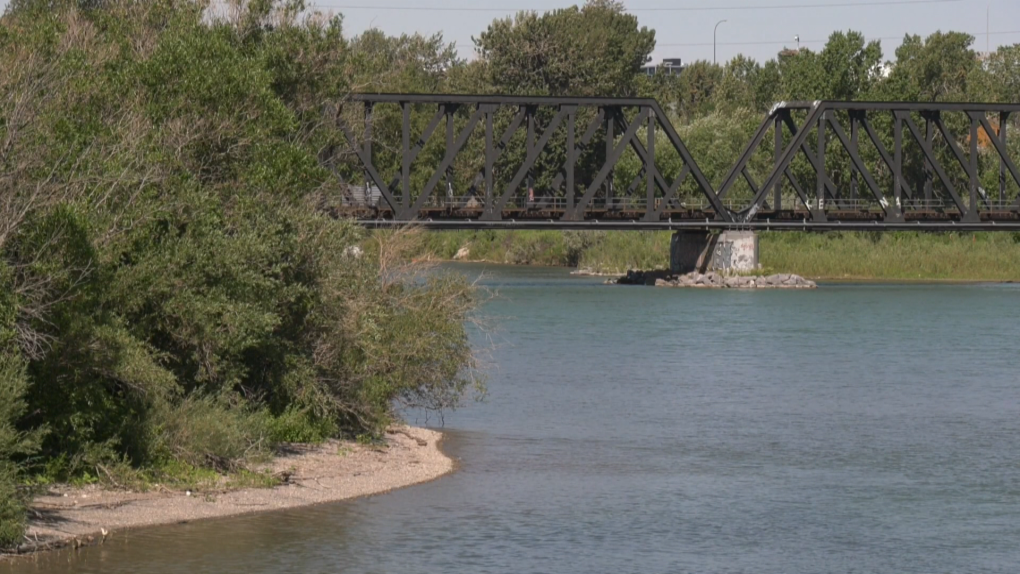 A man is in critical, life-threatening condition at the Foothills Medical Centre after being rescued from the Bow River.

The Calgary Fire Department aquatic response team was deployed to a location near the 12th Street S.E. bridge shortly before 9:30 a.m. Wednesday for reports of a body floating facedown in the river.

The crew located the man near the Harvie Passage, pulled him from the water and began performing CPR until EMS arrived to transport him to hospital.

It is not known where the man entered the river or under what circumstances.