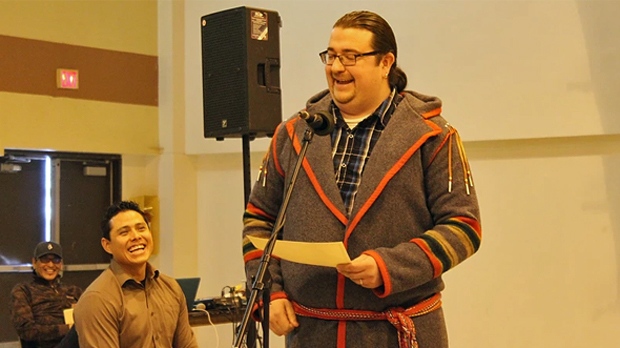 LETHBRIDGE -- A 63-year old Lethbridge man pleaded guilty Tuesday to a charge of dangerous driving causing death in connection with a fatal crash that killed a Pikanii band councillor in 2018.

Douglas Bagnall entered the plea in Lethbridge Court of Queen's Bench, two days shy of the second anniversary of the tragedy, which took the life of 42-year-old Barney Provost and injured his 12-year-old daughter.

He was sentenced to five years in prison, less 729 days of time already served, and handed a three-year driving prohibition.

According to an agreed statement of facts, Bagnall had a blood alcohol concentration of between .165 and .202 after drinking a 26-ounce bottle of vodka the night before.

Bagnall was driving his rental car the wrong way on a four-lane divided highway when he collided head-on with Provost’s vehicle.

Many of the drivers called 911 to report the vehicle, and some tried to signal Bagnall by honking or waving.

A collision analyst determined Bagnall’s vehicle was travelling about 83 km/h at the moment of impact.

The crown argued the use of alcohol and driving pattern amounted to dangerous driving.

In calling for a sentence in the higher ranger of six to eight years, prosecutor Erin Olsen said, “Mr. Bagnall set in motion a totally preventable, sadly predictable and horrific collision when he drank to excess and then drove the wrong way at highway speed for a significant distance or time on a busy highway.”

Family members arrived at court wearing red shirts with a picture of Provost on the front and the number 15 on the back. Provost wore 15 while playing basketball in high school and college.

Bagnall has been in jail since January of 2019 when he was arrested for breaching release conditions after failing to attend three court appearances and weekly checks with Lethbridge police.

Prior to sentencing Bagnall briefly addressed the court, stating Provost’s death was a great loss to family, friends and the Lethbridge community.

“I truly am sorry for my actions that led to this terrible death," he said. "So sorry.”