Man wanted in connection with Lethbridge arson surrenders to police 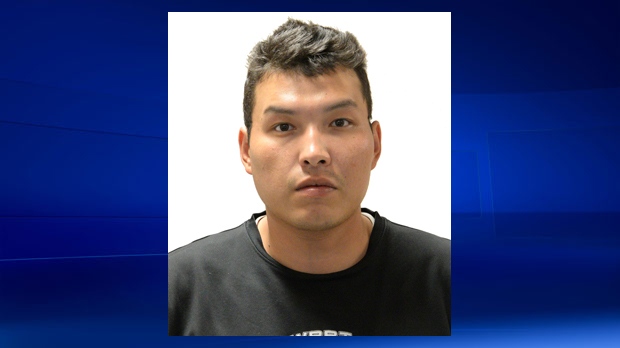 A 30-year-old man is in police custody following an early morning fire at a fourplex on Dalhousie Court West.

At approximately 1:30 a.m., officers and firefighter responded to the home following reports of smoke. The occupants of the fourplex were evacuated from the residence. No injuries have been reported.

Investigators determined the fire had been deliberately set and identified a suspect in connection with the incident.