Missing Calgary woman believed to have been murdered: police

Missing Calgary woman believed to have been murdered: police 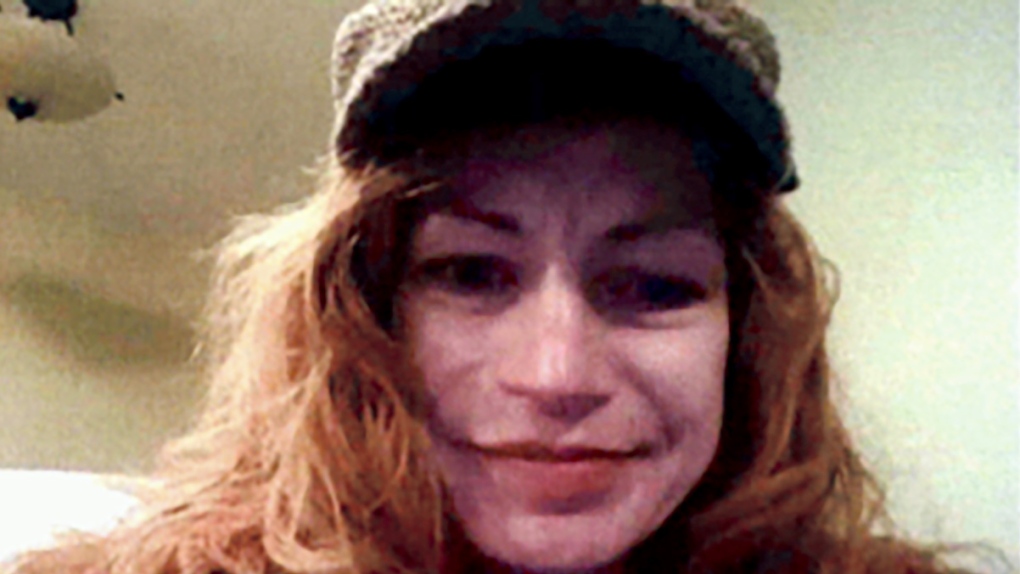 Calgarian Tammie Howard was reported missing by family members in April 2017. Police believe she was the victim of a homicide. (supplied)

A Calgary woman who was reported missing in 2017 is believed to have been killed, according to police.

Calgary Police Service Staff Sgt. Martin Schiavetta confirms the body of Tammie 'Irish' Howard has not been located but the case is being investigated as a homicide.

"We exhausted all of her footprints of life and then, through the course of the last five years, information started coming in regarding that she was in fact murdered," said Schiavetta. "The investigation is progressing but we need help from the public to continue to push the investigation in a positive direction."

"Our commitment to any family of a homicide is we will do everything we can, utilizing all resources of the police service, to try and hold people accountable."

According to police, the ongoing five-year investigation into the missing persons report has tied a light-coloured Jeep Wrangler to her death. 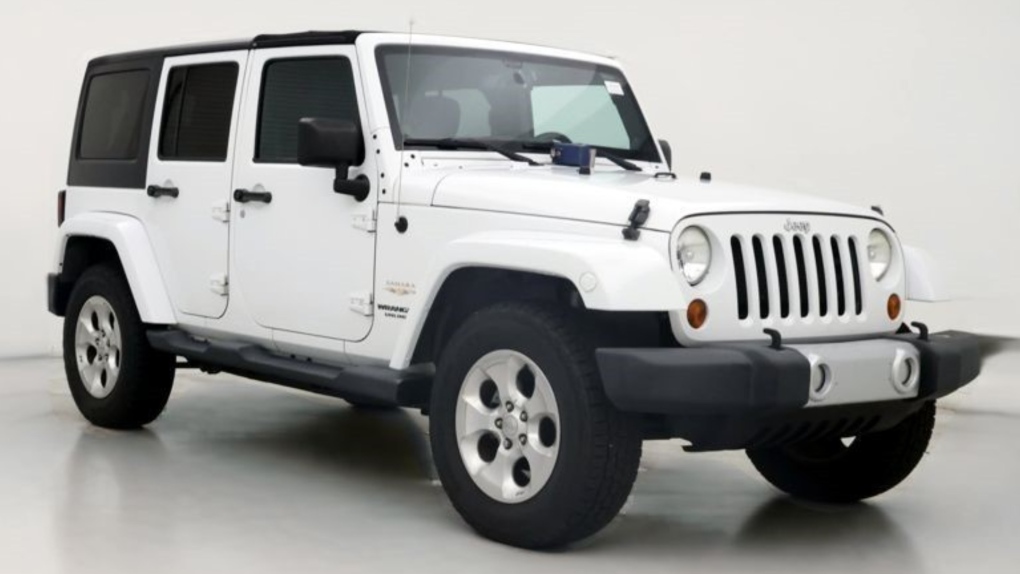 Calgary Police Service members are searching for a Jeep Wrangler, similar to the one in this stock photo, in connection with the disappearance and murder of Tammie Howard. (file/CPS)

"We believe that this vehicle played a part in the homicide. As far as which part that played, we're asking the public for information in regards to that."

Family members reported Howard's disappearance to police in April 2017, after last hearing from her on Christmas Eve of 2016. Police said Howard had a high-risk lifestyle and it was not uncommon for her to be out of contact with family for extended periods of time. She was 49 years old when she was reported missing.

Schiavetta offered few details regarding the potential ties between Howard and the vehicle, but confirmed there were no confirmed sightings of her following the initial missing persons report.

"When we come to the point of making arrests, hopefully all those questions will be answered, especially for the family," said Schiavetta.

"We have been in contact with her family throughout the investigation, keeping them up to date. And they now know that we believe she was the victim of a homicide and she won't be coming home."

Anyone with information that could potentially assist the investigation is asked to contact the CPS non-emergency line at 403-266-1234 or anonymous tips may be submitted to Crime Stoppers.