Supporters of open-pit coal mining in Alberta say there's a glimmer of hope that new mines could be built after comments Premier Danielle Smith reportedly made during a campaign town hall.

“She has given some expression during one our meetings that she would be open, or potentially open, but she needs to get more information as there are a lot of issues in Alberta,” said Eric Lowther, a director with the Citizens Supportive of Crowsnest Coal group. “Her openness is a hopeful note for our group.”

Lowther says many in the Crowsnest Pass were disappointed when the joint federal-provincial review panel rejected an application for the proposed Grassy Mountain coal project in June of 2021 over environmental concerns.

“She has expressed that if there is clear evidence that part of the province that is going to be affected by any coal mining is supportive, she would be more willing to champion the cause,” Lowther told CTV.

In the spring of 2020, without any public consultation, the UCP government scrapped Alberta’s 1976 coal policy which blocked new coal development and exploration in the Rocky Mountains.

After strong public backlash, the policy was eventually reinstated in early 2021. 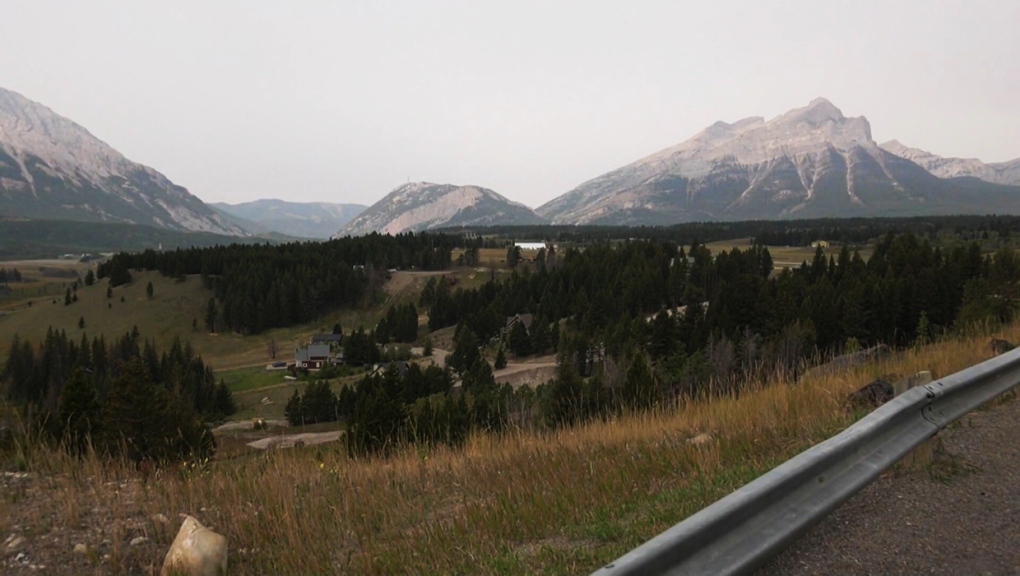 Environmental groups say Smith needs to engage with everyone before making any decisions.

“I really hope that she has paid attention to the fact that the majority of Albertans have clearly stated they do not want new coal mines in the Rocky Mountains,” said Katie Morrison, executive director of CPAWS southern Alberta.

Morrison believes the negative impact to the environment outweighs the positives when it comes to coal mining.

“It’s not just the Crowsnest Pass and eastern slopes, if our water gets contaminated, everyone downstream, including in Lethbridge, would be impacted,” Morrison said.

“If Smith were to rescind or change that direction tomorrow, we could see new exploration on the ground and I think that would be a really risky move for her,” she added.

In a statement to CTV News the Premier’s office says "Premier Smith continues to be briefed on this important topic and will be meeting with her caucus and future cabinet in the coming weeks, including the minister of environment to discuss this matter further."

However, the NDP is calling on Smith to support its Eastern Slope Protection Bill to not mine in the eastern slopes.

A ministerial order is currently in effect preventing new coal mining. Unlike a bill, an order can be revoked without public consultation or legislative debate.