A slight chance for showers in Calgary today 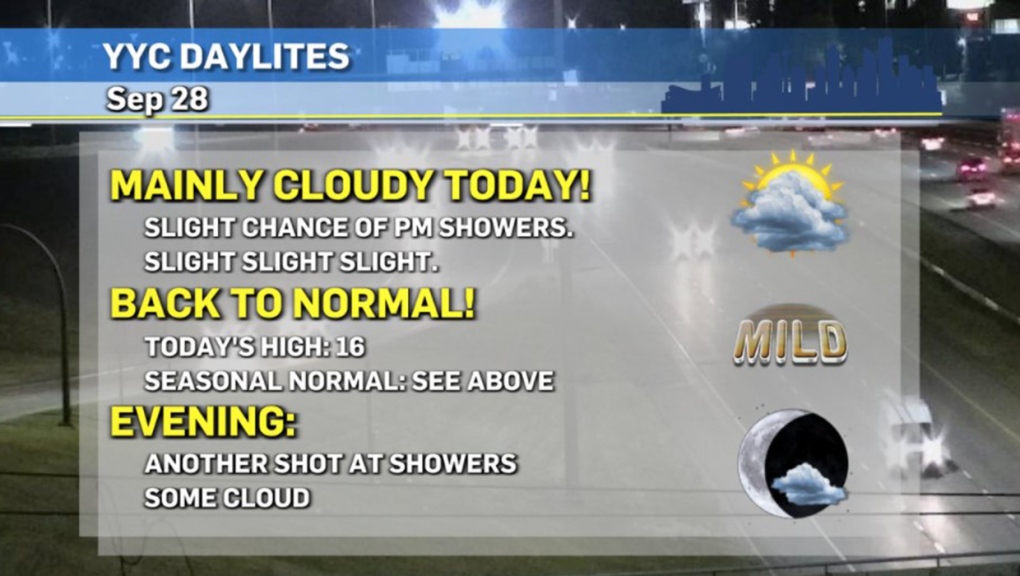 Cool air is encroaching on us, thanks to a sunken jet driving in a hefty trough. We'll see south-to-north cloud whipping over the city, with gusts potentially striking out in the 40 km/h range. We'll be largely dry, so shower potential and quantity from this spill-over will be minimal. You may even spot some virga floating by! That's the effect of showers being entrained (evaporated into a dry layer of air) on their way to the surface.

Tomorrow, we fall still. The wind will remain somewhat blustery (gusts into the 30s), but the sky will be largely clear – and the temperature will be reflective of cool, northern air running the show in our neighbourhoods. It'll take a day for that air mass to clear out and, by Thursday, strong southerly wind and a jet across the Rockies will shove us back above 20 C.

We still aren't clear of this cooler air, and won't be until – at earliest – Sunday. Still, our seasonal normal is 16. We'll take what we can.

As a closer, here's a fun bit of weather history from 184 years ago:

OTD in 1837: The first recorded hurricane to rake the entire Texas coast was Racer’s Storm, named for a British sloop of war which encountered the system in the extreme NW Caribbean on Sept 28. It is remembered as one of the most destructive storms of the nineteenth century pic.twitter.com/AHYDbW6DNI

We've got some additional fall photos to glance at today:

Olga is letting us share in her K-Country relaxation: 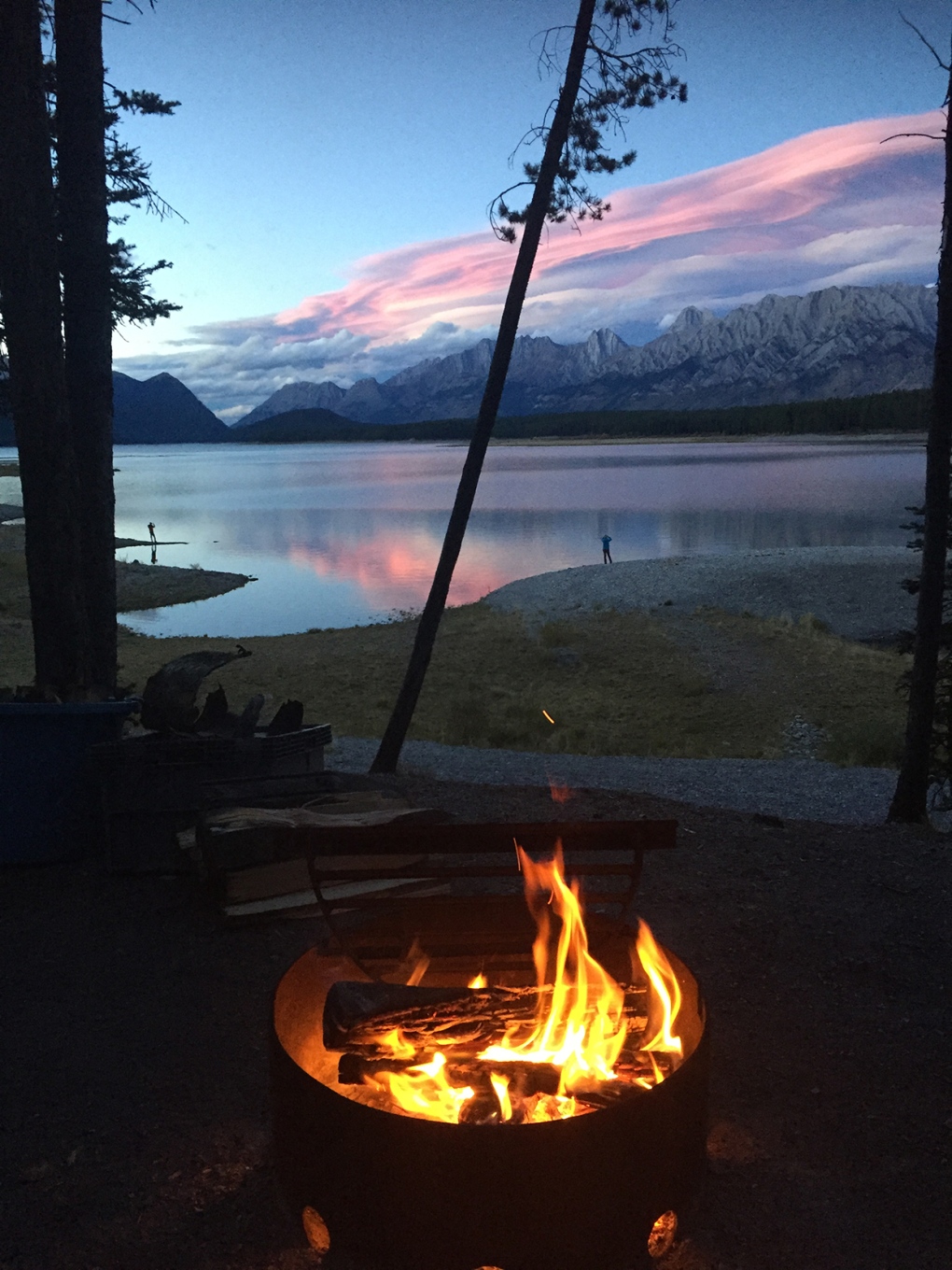 Kurt took a hike last Thursday and added this to the collection: 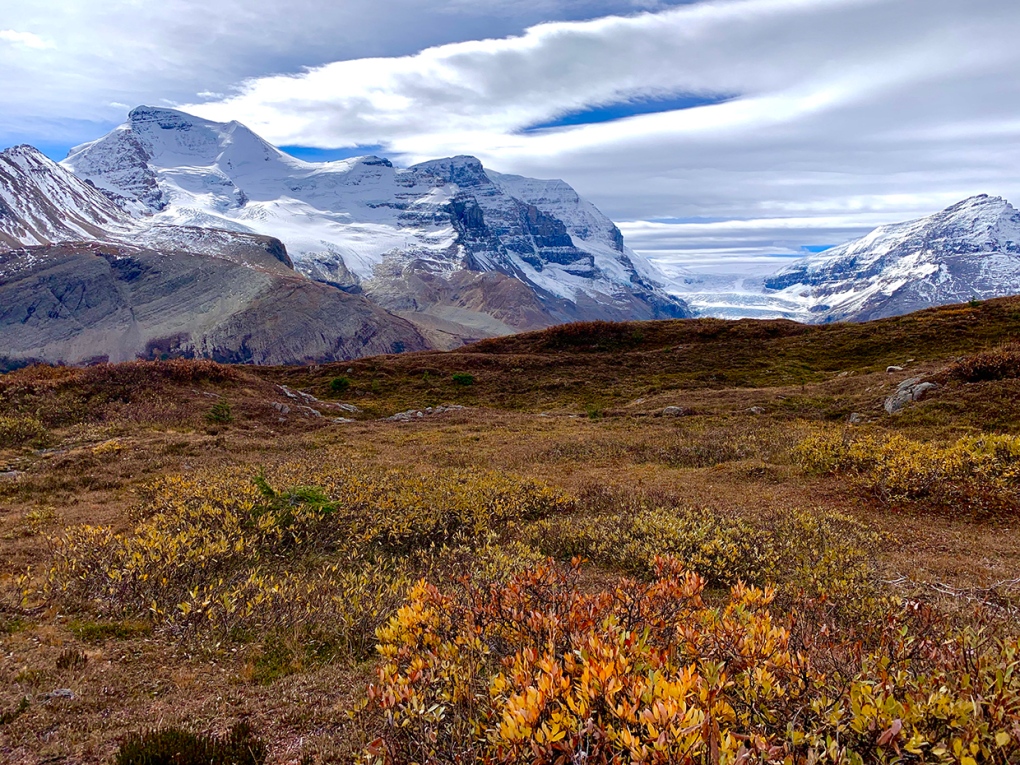 Shane and his wife took in a hike along the Crowsnest Pass yesterday, too: 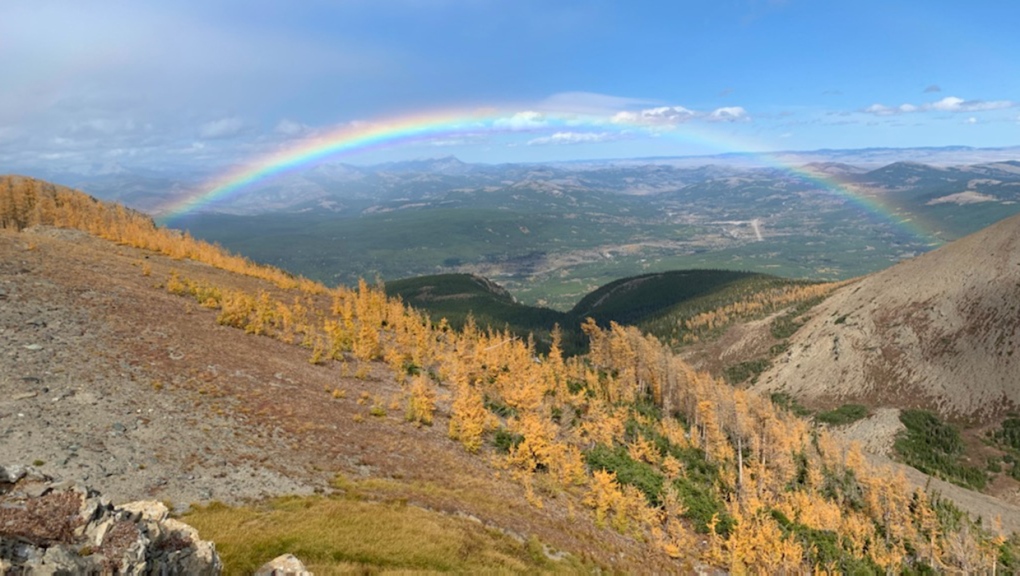 You can submit your photos here, email me directly here, or tweet them over!