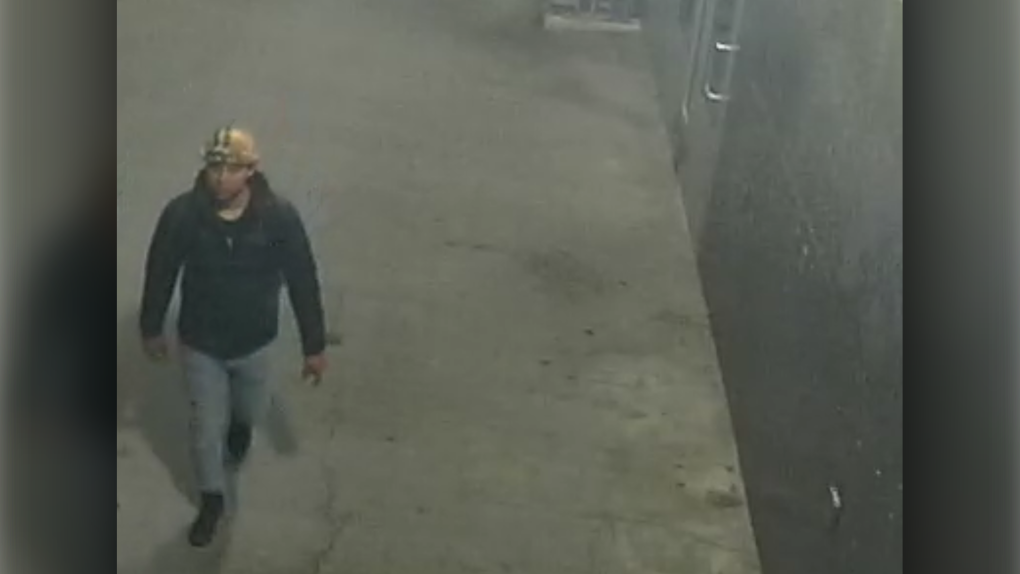 Surveillance image of the suspect in a deliberately set fire in Varsity on May 18. (CPS)

The Calgary Police Service is asking for tips from the public to help identify a man who allegedly sparked a fire that damaged two homes in Varsity.

Emergency crews were called to the 1100 block of Varsity Estates Drive N.W. early on May 18 for reports of a fire.

The residents of the homes were asleep when the fire broke out and everyone escaped unharmed.

Footage from a nearby surveillance camera showed a man setting fire to a shed behind one of the homes and the blaze quickly spread to the houses.

According to police, the man is suspected to have been car prowling in the neighbourhood prior to setting the fire.

Anyone who recognizes the man in the surveillance image is asked to contact the CPS non-emergency line at 403-266-1234 or anonymous tips may be submitted to Crime Stoppers. 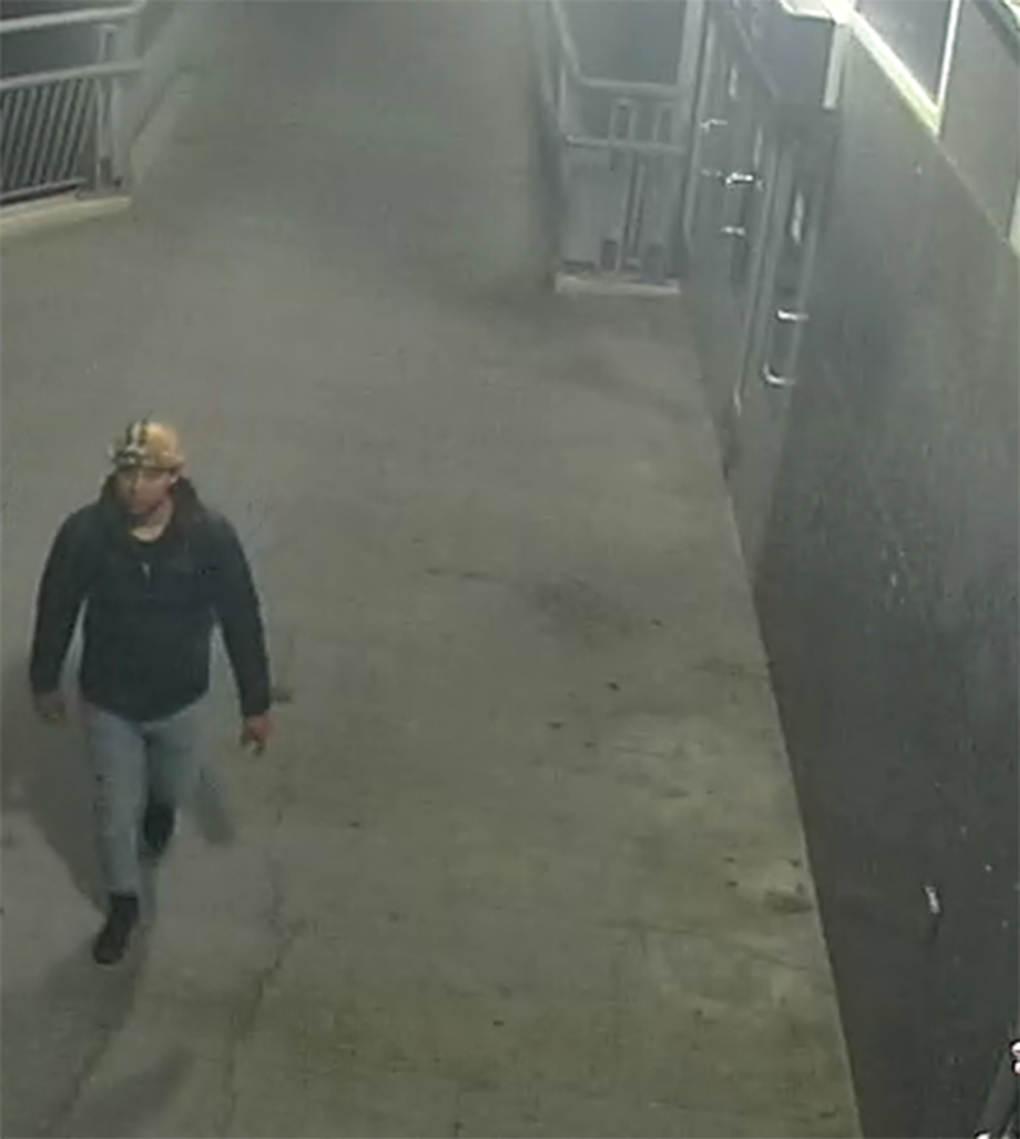