More layoffs at U of L, other southern Alberta institutions because of COVID-19 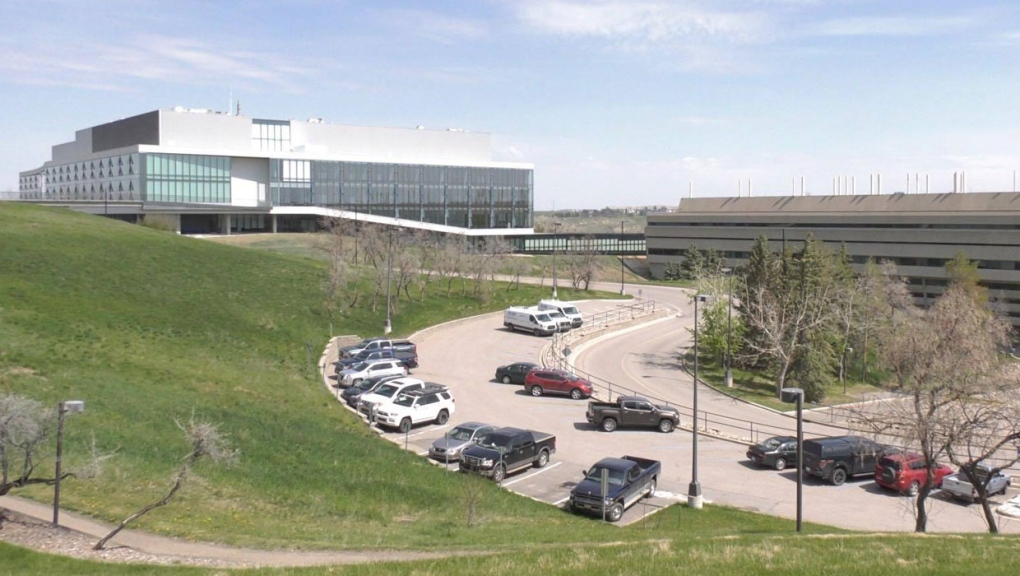 The University of Lethbridge has temporarily laid off 145 employees, but hopes to hire them back in the fall.

LETHBRIDGE -- The University of Lethbridge has been forced temporarily lay off over 100 staff members due to the COVID-19 pandemic and they're not the only school to do so.

Seventy-nine employees and 66 support staff are either laid off or getting fewer hours. That's in addition to 183 casual research and student employees who've already had their hours reduced and appointments ended as the campus shutdown.

CTV News reached out to the University of Lethbridge for an interview but was informed they won’t be commenting at this time.

However, the union that represents university staff blames the government for putting the school in this position.

"These cuts that they had been plan on making, don’t need to happen within university and colleges," said the Alberta Union of Provincial Employees in a statement. "Albertans need the colleges, they need the schools, so again this could be detrimental to our province."

The U of L wasn't the only post-secondary institution that has suffered job losses this week either. The union says 25 workers at Calgary's Bow Valley College have been temporarily laid off. All but three of those employees are AUPE members.

All of the affected workers were employed with library services, food services, building services, mailrooms and other areas.

"These job cuts are an act of hypocrisy by the Alberta government," said AUPE vice-president Karen Weiers in a release. "Early on in the pandemic, Jason Kenney said he wanted employers to keep people in jobs. Since then, his government has embarked on layoffs on an scale not seen anywhere else in Canada, including about 25,000 at schools, and is continuing to push for permanent job cuts in post-secondary and other public-sector services.”

The U of L says it hopes to hire back most of the laid off staff members in time for the fall semester.