The National Music Centre is launching a special exhibition about Deborah Cox, the next inductee into the Canadian Music Hall of Fame.

The exhibition opens Saturday, a day before the multi-platinum selling icon's induction, which will take place at the 2022 JUNO Awards in Toronto.

Cox is the first Black woman inducted into the Canadian Music Hall of Fame, housed at the National Music Centre in Calgary.

"National Music Centre is proud to amplify this significant milestone in Canadian music history," said Andrew Mosker, president and CEO, NMC. "Deborah introduced Canadian R&B to the world well before The Weeknd or Drake. This induction marks a Hall of Fame ‘first’ and a much-deserved tribute to her exceptional 30-year career." 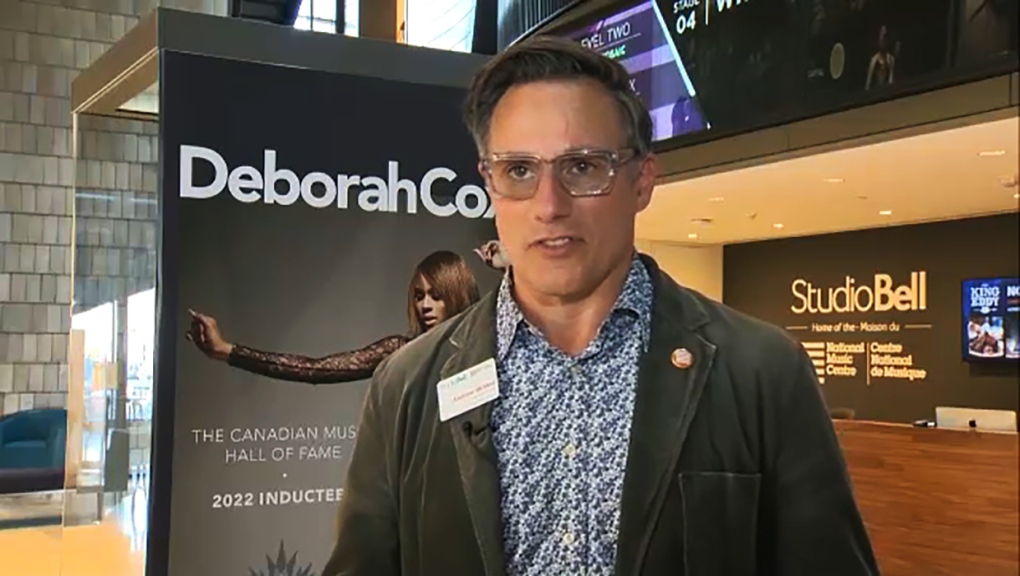 Andrew Mosker, President and CEO of the National Music Centre

"Deborah's induction," Mosker added, in an interview with CTV News, "is one of many artists from the BIPOC community, from the Black community, from the Indigenous community, where artists who have made significant contributions to the Canadian music story will now begin to receive their well-deserved recognition."

Cox has released six acclaimed records featuring hit songs like "Who Do U Love," "We Can't Be Friends", and "Nobody's Supposed to Be Here," which received a Billboard nomination for R&B Single of the Year. 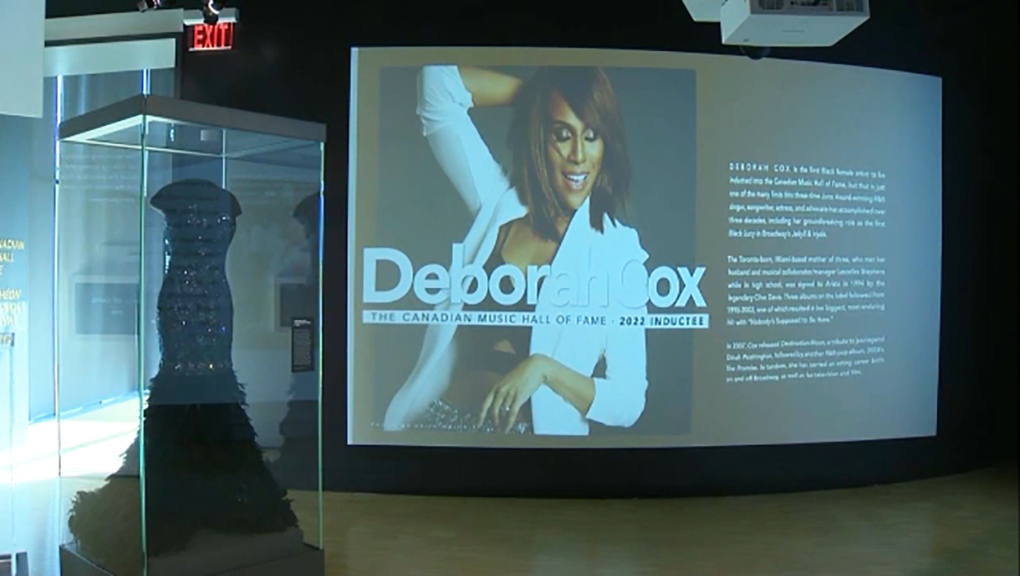 She has won numerous JUNO Awards, a Soul Train Award, a Lady of Soul Award and an NAACP Image Award nomination, among many other honours, over the course of her 30 year long career.

The exhibition features storytelling, video clips and animation, telling the story of Cox's career, starting as a background vocalist all the way to performing in the Broadway musical The Bodyguard.

The exhibition is included in the price of a pay-what-you-can admission ticket to the National Music Centre. It runs through February, 2023.

NEWS RELEASE: 💫 National Music Centre is launching a special exhibition dedicated to R&B/pop icon @Deborah_Cox on May 14. The new exhibition launches ahead of her Canadian Music Hall of Fame induction at the 2022 @TheJUNOAwards this weekend. 🤩 Info: https://t.co/eVKbv9h9I6 pic.twitter.com/dlvHZymx31

Plane with 22 people on board missing in Nepal's mountains

A small airplane with 22 people on board flying on a popular tourist route was missing in Nepal's mountains on Sunday, an official said.