No one injured in avalanche near Waterton, Alta. townsite

No one injured in avalanche near Waterton, Alta. townsite 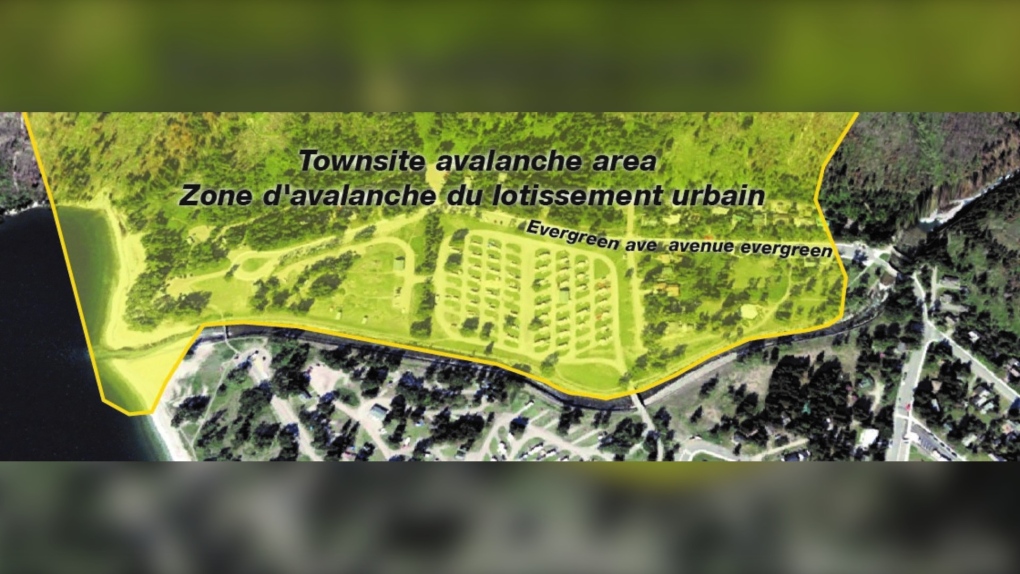 There is a heightened risk of avalanches near Waterton, Alta., following an incident over the weekend that blocked a trail with 10 metres of debris. (Supplied)

A natural avalanche, capable of destroying a rail car, struck near Waterton, Alta. last weekend, officials say, prompting an elevated risk of slides in the area.

Parks Canada officials say a class-4 avalanche occurred on Bertha Peak between the evening of Jan. 8 and noon on Jan. 9.

"The avalanche deposited roughly 10 metres of debris on the Bertha Falls trail in one location and the runout stopped before Evergreen Avenue South in the townsite," officials wrote in a release.

There were no injuries and no damage reported to any structures as a result, staff says.

However, as a result of the incident, entry to the townsite using Evergreen Avenue South past Cameron Falls is not recommended at this time because of the risk of further avalanches.

The Akamina Parkway is closed until further notice.

"The parkway will reopen to vehicles when conditions improve. Pedestrian access on Akamina and Red Rock parkways remains open, and visitors should check the avalanche bulletin and be prepared to travel in avalanche terrain," the statement continued.

Many of the trails in Waterton National Park are in avalanche terrain and users choosing to traverse them must have proper training and equipment, including a transceiver, probe and shovel.

They must also be able to recognize terrain that could be prone to avalanches.

"Parks Canada recommends that people who want to recreate in avalanche terrain take a course in Avalanche Safety Training (AST) to learn and practice these skills," officials said.

Further information, including a backcountry avalanche forecast, can be found online.