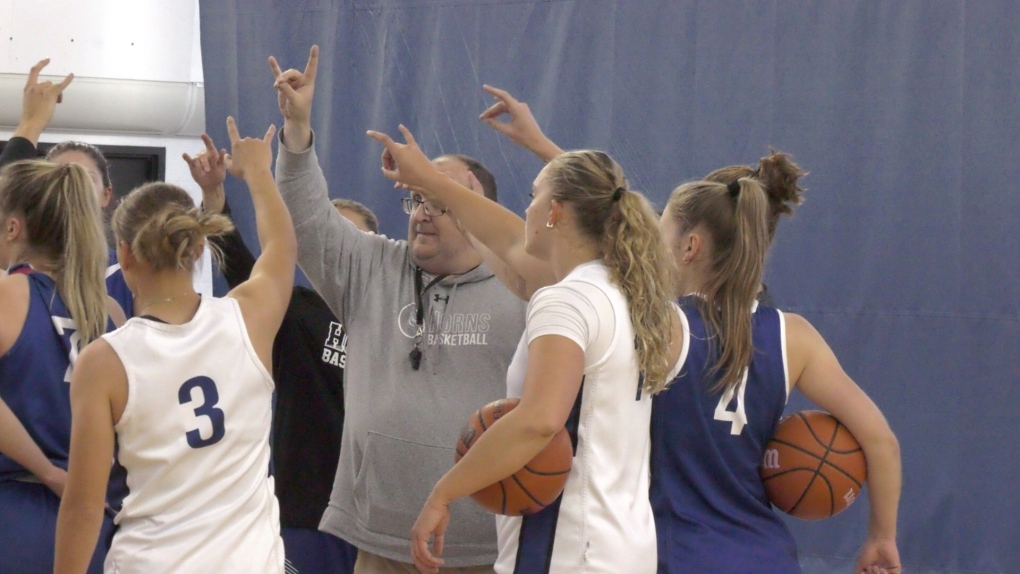 When the pair reached out to head women’s basketball coach Dave Waknuk, he jumped at the chance to add players of their calibre to his team in Lethbridge.
LETHBRIDGE, Alta. -

Plenty of athletes travel far from home in order to play the sport they love.

That’s certainly the case for a pair of basketball players who came to Lethbridge with the hope of playing for the Pronghorns.

But for them, it was less of a choice.

Viktoriia Kovalevska and Vlada Hozalova fled Ukraine to escape the ongoing war there.

But they still wanted to play basketball.

“We just sent our email to our coach, Dave, before we moved here and just asked him, ‘Hey, what do you think? Like, can we join or just practise with you guys?’ And he was like, ‘Yes of course,’” Kovalevska said. 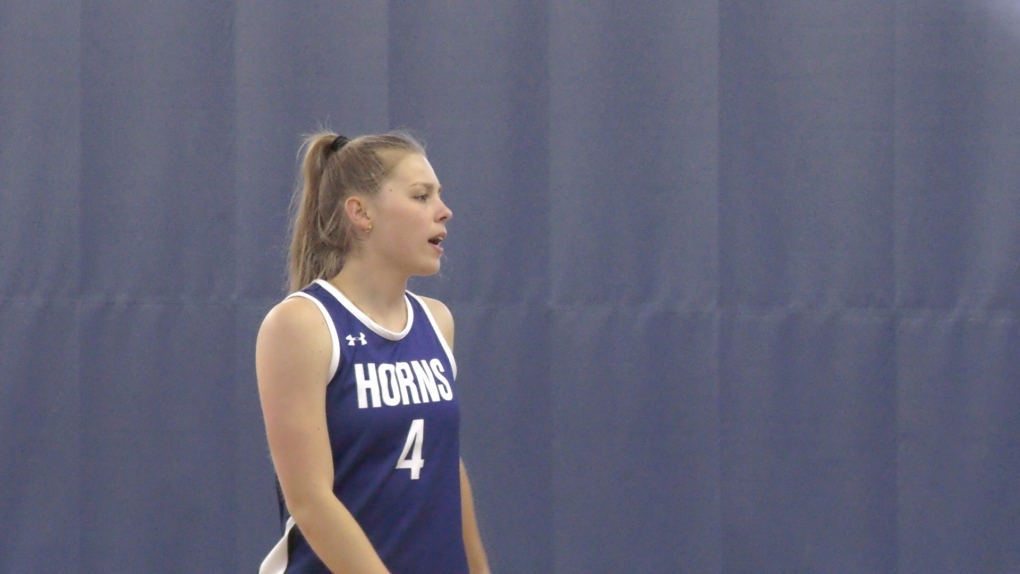 When the pair reached out to the university’s head women’s basketball coach, Dave Waknuk jumped at the chance to add players of their calibre.

“I just saw a chance to add players who had an international pedigree, had the international background and history that they had, and reached out right away,” Waknuk said.

Both Kovalevska and Hozalova bring a wealth of experience to the Pronghorns.

Waknuk has nothing but praise for the pair.

“Their best attribute is their basketball IQ. Both of them played at a high level and you can tell that with the decisions they make on the court,” he said.

“I think to bring in anyone who has experience at the highest level always helps your team.” 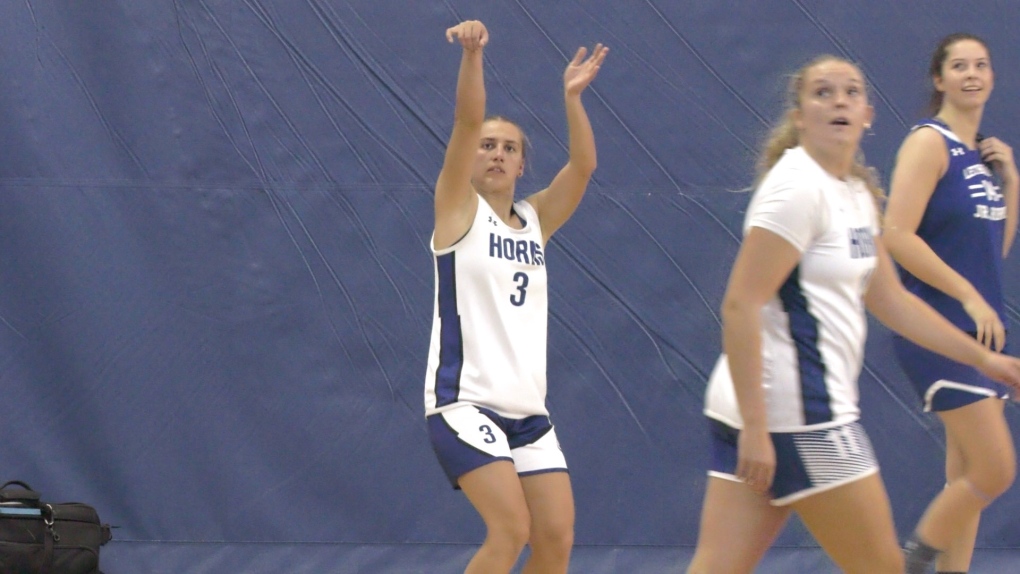 But while she’s trying to stay focused on the year ahead, Kovalevska admits it’s hard not to think about what’s happening in Ukraine.

She still has family there.

“Every day, Russia has bombed our country. And you never know and can't predict where or what city will be the next,” Kovalevska said.

While they’re still concerned for their country and family members, Kovalevska and Hozalova are not just looking forward to playing but also to their time at school.

As student athletes, they know that school comes first.

“Of course I'm excited. I want firstly to study well, because if I fail my exam I will not be allowed to play,” Kovalevska said.

The Pronghorns will open their season at home on Nov. 4 as they welcome the University of Victoria Vikes to town.