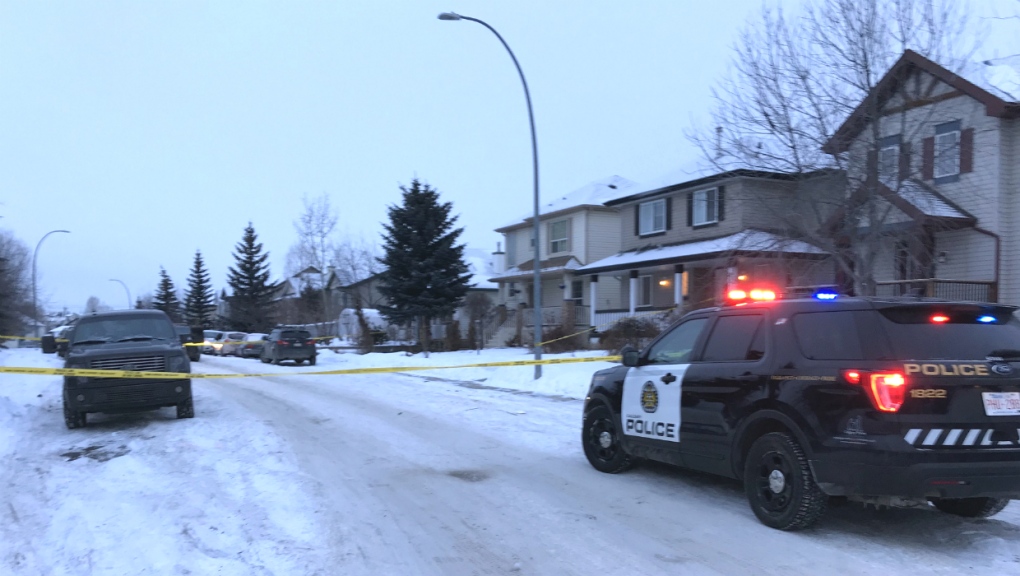 Police are looking to speak with anyone who was inside a home in southwest Calgary that was shot at early Sunday.

CALGARY -- Police say several people were inside a southwest Calgary home that was shot at over the weekend, but everyone had fled by the time officers arrived and now they're looking to speak with anyone involved.

Police responded to reports of gunfire just after 3 a.m. Sunday in the 0-100 block of Somerside Circle S.W. and while heading to the scene, they came across an empty, white BMW parked on the overpass from eastbound Highway 22X onto Macleod Trail S.E.

Officers believe the vehicle, which was not reported stolen, is connected to the shooting.

When they arrived at the residence, investigators discovered a bullet, which they believe was fired from outside the home, had struck a wall.

Police say the shooting appears to be targeted but is not connected to a separate shooting in Penbrooke Meadows on Sunday afternoon that left one man dead.