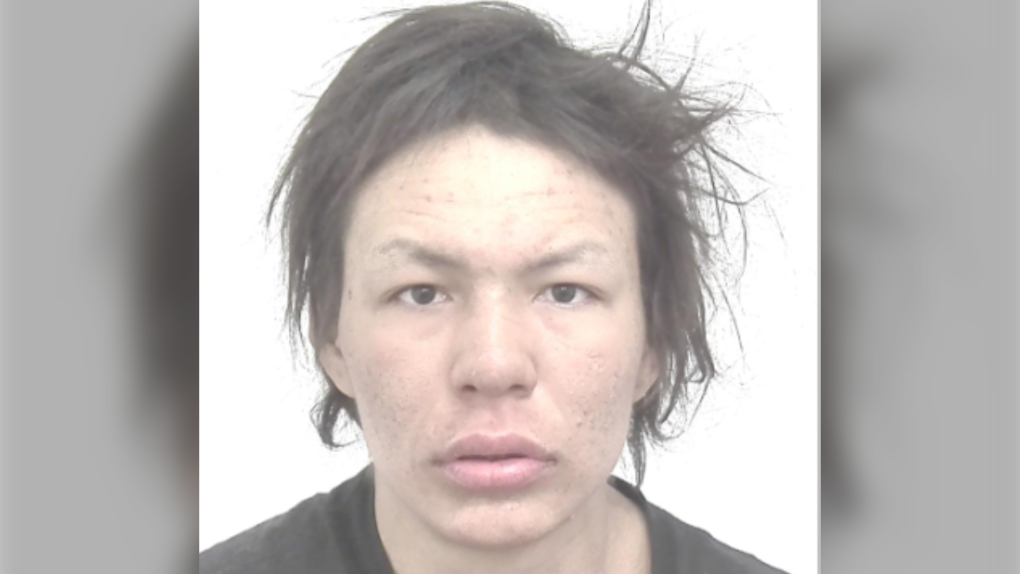 Calgary police are looking to the public for help locating a man missing since April of last year.

His family says they haven't heard from Blackrider since December 2019 and that it's unusual for him to leave the Calgary area.

While investigating his disappearance, police said they were able to confirm a sighting of him near Alpha House in the 200 block of 15 Avenue S.E. in April 2020, but he hasn't been seen since.

Police describe Blackrider as being 168 centimetres (5’6’’) tall and 62 kilograms (136 pounds) with a medium build, black hair and brown eyes.

Anyone with information on Blackrider's whereabouts is asked to call the Calgary Police Service's non-emergency line at 403-266-1234 or to contact Crime Stoppers anonymously.