RCMP issued 7 tickets to Americans found in Banff, Alta. over the past week

CALGARY -- Alberta RCMP have confirmed to CTV News that seven tickets for violating the public health rules for COVID-19 were given out to Americans last week.

RCMP Cpl. Deanna Fontaine told CTV News Sunday the U.S. citizens were located by police last week. Four of the $1,200 tickets were handed out on June 16 and two more on June 18. The six tickets were issued to travellers who had stopped near Lake Louise for long hikes in the park.

RCMP confirm two of the responses were prompted by complaints from the public while another case was intiated by an RCMP member.

Fontaine was unable to provide details as to when and where the seventh ticket was written up.

She added they don't consider it to be a high number of complaints but are monitoring the situation.

The Canada-U.S. border was closed to all non-essential travel on March 21 in response to the COVID-19 pandemic. The prohibition, originally set to expire Sunday, was extended to July 21 last week.

Under the rules set out by the Canada Border Services Agency (CBSA), American citizens can travel through to Alaska provided they show they are travelling there for an essential reason, such as going home or going there for work. 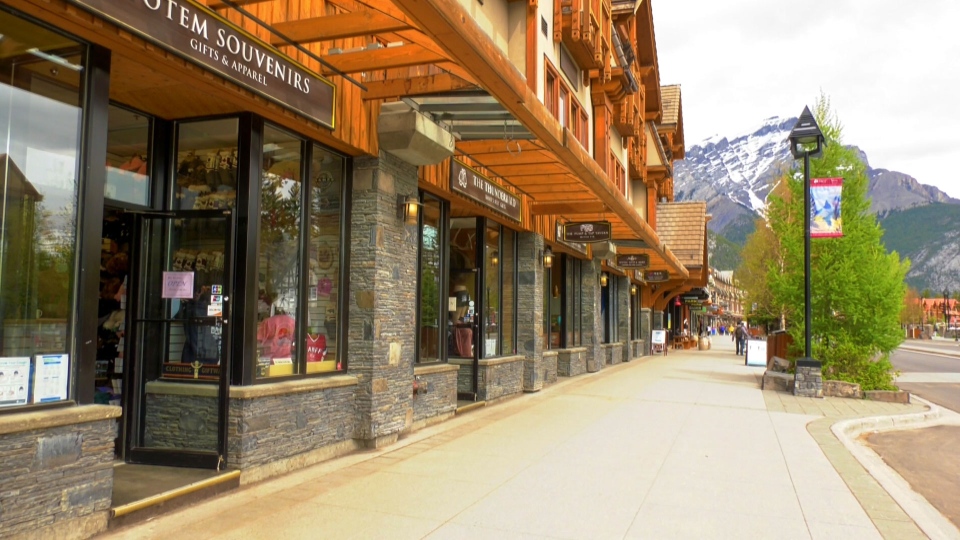 Officials say the foreign nationals must be healthy and free of any symptoms of coronavirus before they are allowed to enter.

The CBSA adds anyone entering Canada from the U.S. may also be asked to prove they are travelling for an essential reason.

"Should an officer have any doubts with regards to the traveller’s intended purpose, the traveller will be required to prove/substantiate their purpose of travel," CBSA spokesperson Jacqueline Callin wrote in an email to CTV News.

Once in the country, Callin said those residents are given detailed instructions on how to travel through Canada, including avoiding any unnecessary stops and avoiding contact with others.

According to the CBSA email, American citizens must:

The CBSA says the rules against entering Canada also don't apply to anyone who is an immediate family member of a Canadian citizen.

The agency said the federal government amended the restriction on June 8 in order to "keep families together and support unity" while protecting the border at the same time.

However, any foreign nationals who are admitted to the country under this exemption must quarantine themselves for 14 days.

The exemption does not apply to any immediate family members of temporary residents in Canada. 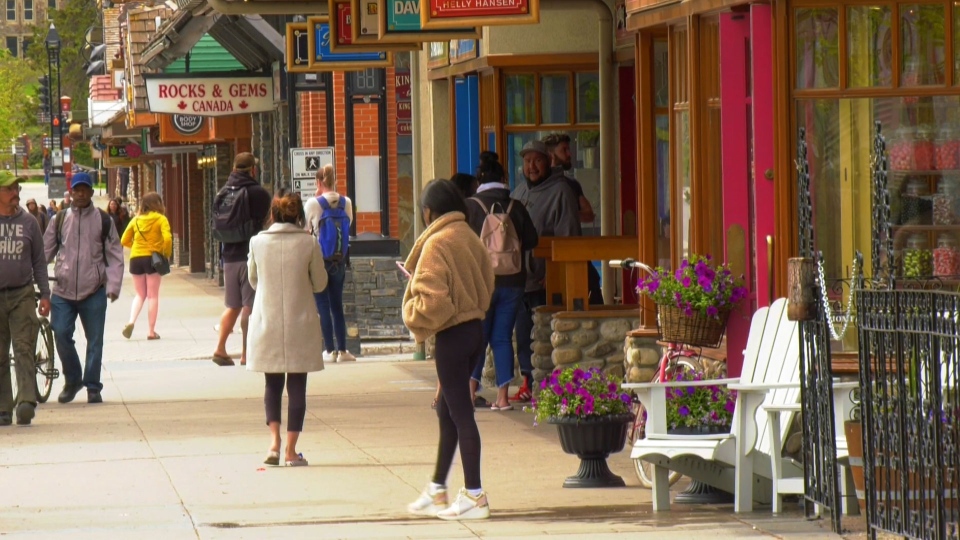 While violating the province's health rules and receiving a $1,200 fine may be a stiff punishment, the penalty for lying to a border agent about the nature of their visit would be much worse.

"Providing false information to a border services officer (BSO) upon entry to Canada is considered misrepresentation and has consequences," Callin said.

"If you provide false immigration information or false information about the purpose of your travel, you may be denied entry and/or be banned from returning to Canada."

She says that anyone caught breaking the current border restriction would be considered to be violation of the Quarantine Act.

If the visit ends up causing a risk of imminent death or serious bodily harm to another person, they would face up to $1 million in fines and a possible three-year sentence.

Anyone with information on suspicious cross-border activities is encouraged to call the CBSA Border Watch Line (1-888-502-9060).

To report violations of the Quarantine Act (such as failure to abide by the mandatory 14-day quarantine or isolation upon entry to Canada), persons should contact the Public Health Agency of Canada or the police agency of jurisdiction.