This has got to be a bittersweet week for the Rocky Mountain Little League Triple A All-Stars.

They're watching the Little League World Series on television rather than having a chance to play in the big tournament in Williamsport, Pennsylvania.

Rocky Mountain was supposed to host the Canadian Little League World Series with the winner earning a spot in Williamsport.

But that event was cancelled because of the pandemic.  Instead they're hosting the prairie championships.

Hard-hitting catcher and first baseman Ryder Molyneux said they just have to make the best of it.

"But it's still going to be awesome to play teams from around Alberta and Saskatchewan."

What makes it extra tough for many of the players is this is their last year of Triple A so they'll never get a chance to head south and play against the best in the World.

"Like we were supposed to do it last year and then COVID (happened)," Haughton said.  "This year we just didn't get it." 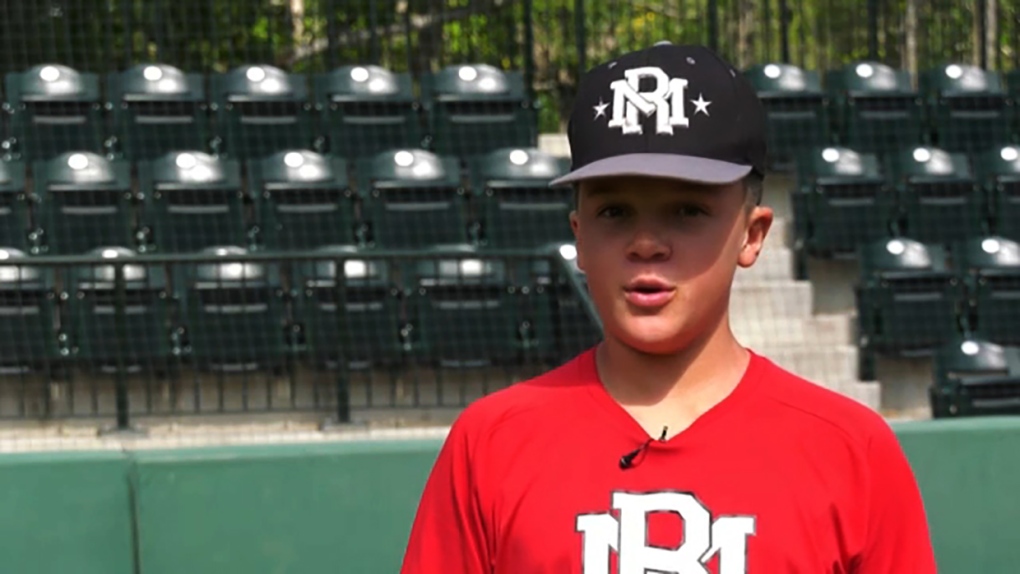 "It's like my last year in little league so it would be nice to host something really big with a lot of fans.  But yeah we didn't get it."

Head coach Jon Molyneux has to keep his teams' spirits up, because even though this isn't the nationals there will still be some great competition.

In all six teams will battle it out for the prairie title.  Three teams will compete from Calgary while visitors are here from Lethbridge, Medicine Hat and Regina.

Molyneux said the competition will be fierce.

"This is the Triple A All-Star tournament for the prairie championship," he said.

"So these boys have been playing house league all season and now were selected to the Triple A All-Star team." 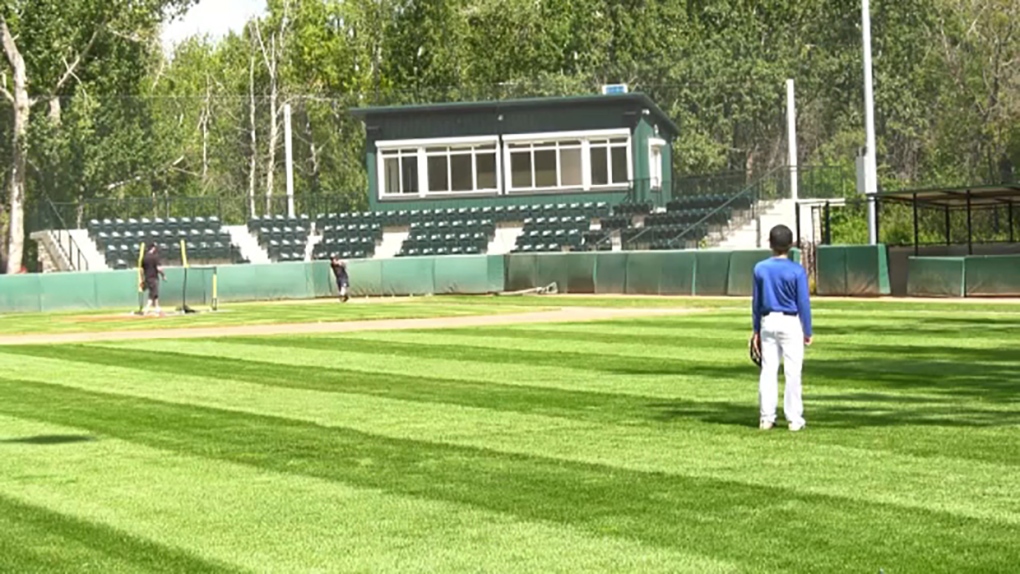 "The calibre of the ball is going to be great," he added.  "This is it for a lot of these kids for their Triple A careers as it were.  Then they're on to the next steps (with) whatever they decide to do in baseball next."

The prairie championships open up on Wednesday night at the Rose Diamond at Stanley Park.  The championship game will be played on Sunday.