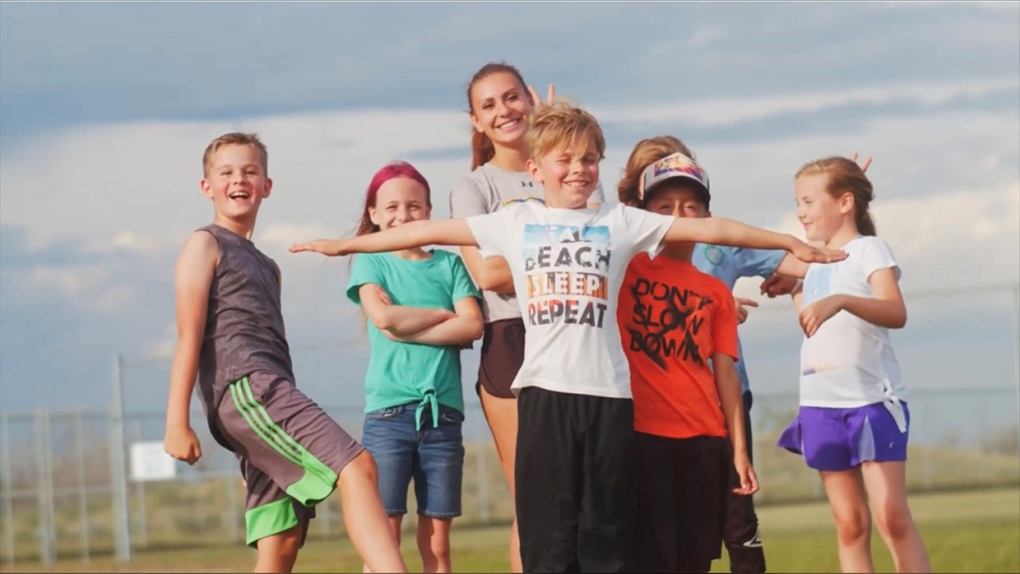 While the government has plans for the province to fully reopen, camp operators and still being cautious.
LETHBRIDGE, Alta. -

After a year that was anything but normal, Albertans are looking forward to what could potentially be a summer of at least some normality.

One part of summer that was severely impacted last year was summer camps for children.

The recent announcement of the government’s "Open for Summer Plan" have given optimism that camps will indeed run this summer.

While the government has plans for the province to fully reopen, camp operators are still being cautious.

"For this summer we’re a more cautious and conservative approach again," said Bill Halma, the director of horns recreation at the University of Lethbridge. 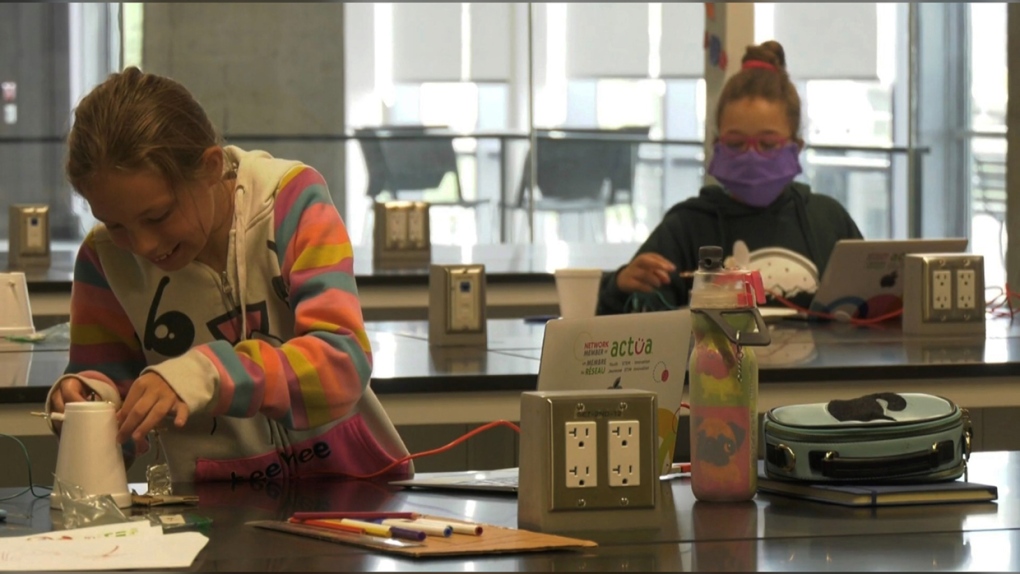 "We want to make sure the experience and the comfort level for all the kids coming to the camp are as high as possible."

Halma said the university did run limited in person camps last summer, but is hoping for a more normal summer this year.

He also noted that since the province’s announcement on a reopening plan, camp enrollment numbers have jumped.

"Our numbers have spiked up significantly over the last week after the announcements for stage two and stage three came about. But prior to that we had stagnated for over a month, we had very few registrations."

While there will be camps at the University of Lethbridge this summer, attendance will still be limited.

Halma noted that the camper to counselor ratio would not exceed 10 to 1 and some camps may be limited in attendance simply because of lack of demand.

Programs like the basketball and ringette camps which are mainstays at the university camps have had noticeable drops in registration.

Despite the province’s plan however, some camps have opted not to open for a second consecutive summer. 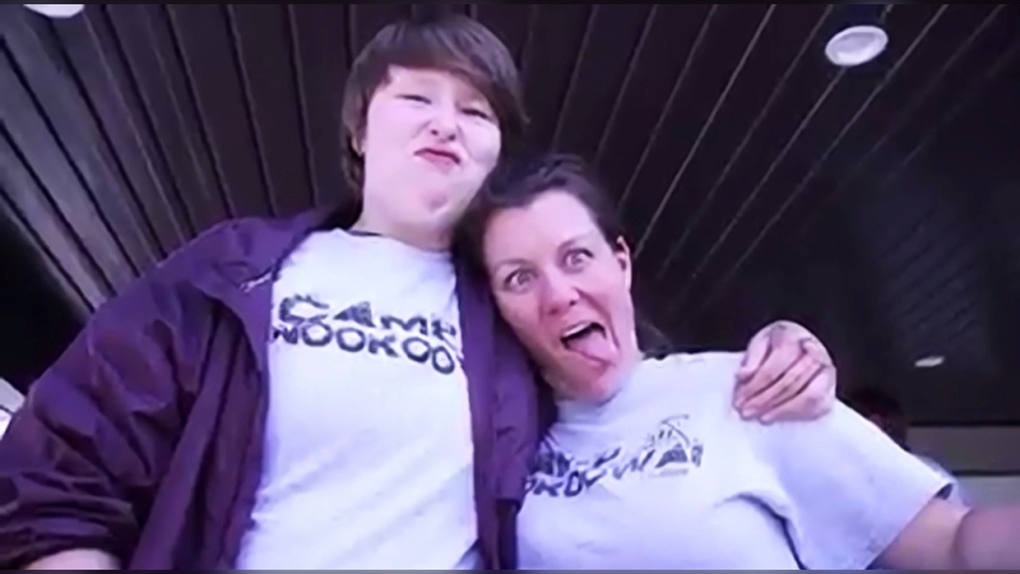 Donny Coulter, the founder of Camp Nookoowai in Fort Macleod, said it was just not possible for the camp to be ready in time for summer.

"The latest we could probably wait was February to get volunteers lined up and travel arrangements made," Coulter told CTV.

The camp was planning on celebrating its 25th summer of operation.

Even with the province’s re-opening plan, Coulter said there was just no way to be prepared for the summer.

While the camp may not be running, Coulter still maintains relationships with those who would attend the camp.

"We are very close to the community, and we believe in relationships, so we have lot of relationships with these kids that last throughout the year. They’re a part of our lives."

Some camp operators are still not sure what their camps might look like and whether or not there will for sure be any camps.

A spokesperson from the college stated, "Lethbridge College is working to provide summer camp options this summer, and will have more information available in the days and weeks ahead."

While camps may be able to operate to some level of normalcy, they have yet to reach the stage where they can operate the same as they did pre-pandemic.

From the looks of it, a 2021 summer re-opening offers hope, but normal is still a ways away.

With Files from Quinn Keenan