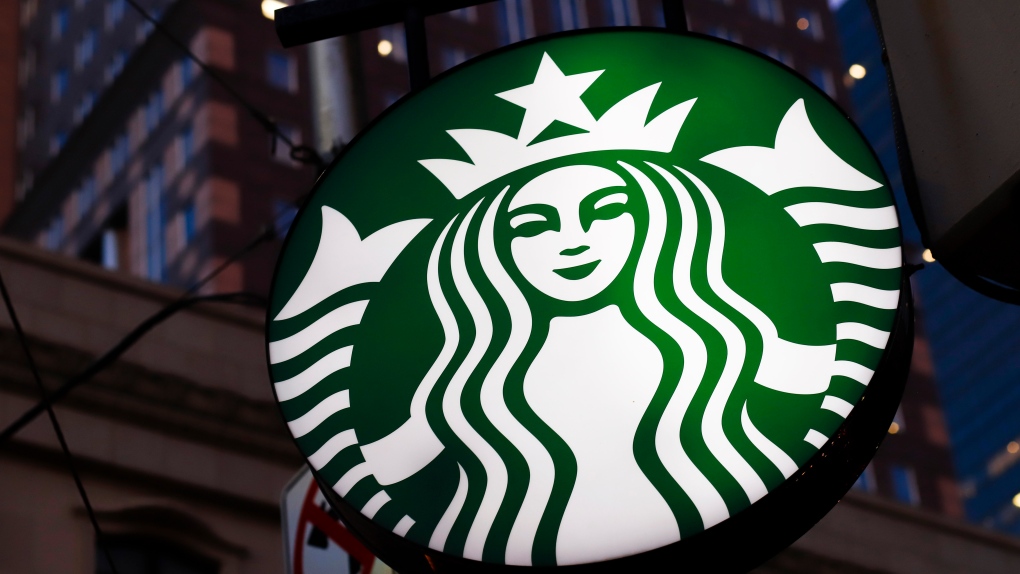 Employees at a Starbucks in Calgary have applied for certification with the United Steelworkers — which is the first step toward unionizing.

The Alberta Labour Board will now hold a hearing Jan. 28 so the employer can present any objections, then the 17 employees at a Starbucks in Chinook Centre will be able to vote whether they want to join.

It needs a simple majority to pass, said United Steelworkers spokesperson Brett Barden, meaning at least nine of the 17 must be in favour.

"The workers are just tired of being treated poorly and like second-class citizens in their workplace," said Barden.

"Also, throughout this pandemic there has been a lot of health and safety issues they've been experiencing."

The vote could also be done by mail, said Barden, due to the pandemic, which could take a number days to complete.

Chinook Centre is the second Starbucks store to apply for certification in Canada. Employees at a Starbucks in Victoria, B.C. voted to join the United Steelworkers in 2020.

The police official blamed for not sending officers in more quickly to stop the Uvalde, Texas, school shooting is the chief of the school system's small police force, a unit dedicated ordinarily to building relationships with students and responding to the occasional fight.