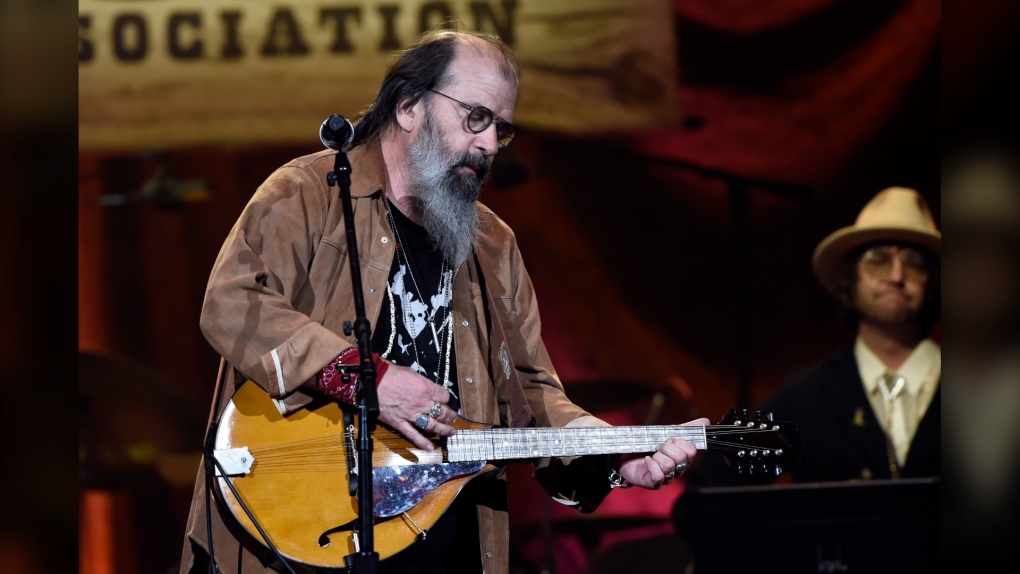 This year's Calgary Stampede musical lineup is starting to take shape with the addition of a July 10 concert featuring both Steve Earle & The Dukes and The Mavericks.

The July 10, all-ages show at The Big Four Roadhouse will also include performances by Matt Mays, Whitehorse and Lucette.

"This is not just a concert, this is a music experience," said Adam Oppenheim, Stampede Entertainment president. "We’re thrilled to bring so many top artists together on one stage, in one night.

"Music is returning to the Calgary Stampede and The Big Four Roadhouse, and we couldn't be happier. These artists are not to be missed."

Earle has been a stalwart of the American country/folk/rock/blues hybrid of genres for decades, first rising to prominence on the success of Copperhead Road and Guitar Town.

The Mavericks have had countless hits in their storied career including There Goes My Heart and All You Ever Do is Bring Me Down.

The $89 tickets for the concert, which will include Calgary Stampede admission, will go on sale to the general public on April 1, with presales beginning March 28.

The Calgary Stampede runs from July 8 to 17, with Sneak-a-Peek night scheduled for July 7.