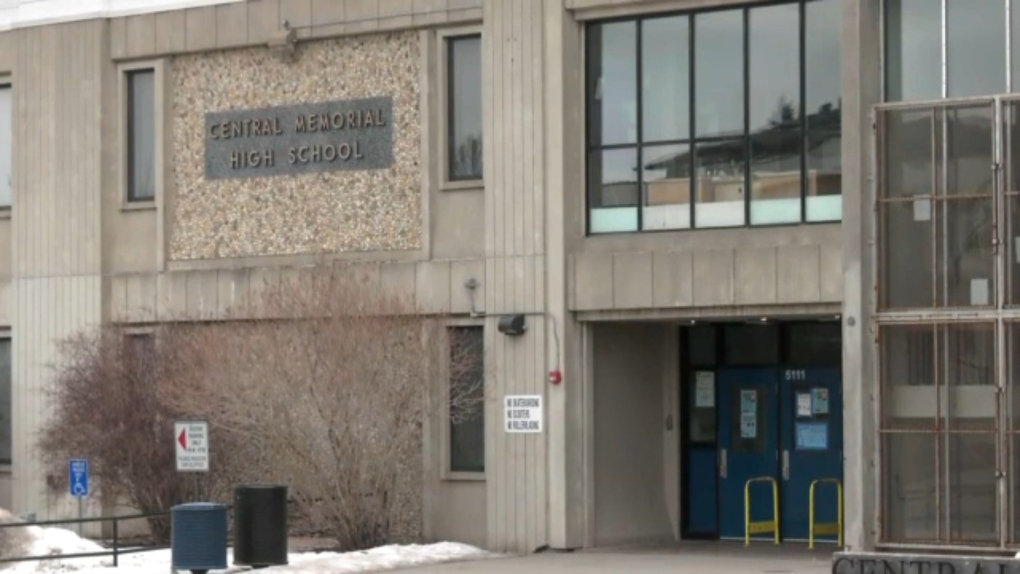 An online threat that appeared to target a high school in the United States that shares a similar name to a local school prompted multiple emergency calls in Calgary Sunday evening.

According to Calgary Police Service officials, calls from concerned citizens starting pouring in at around 7 p.m. regarding a Snapchat post that appeared to outline a threat toward Central Memorial High School in the city's southwest.

An investigation into the social media post by law officials on both sides of the border determined the unsubstantiated threat was targeting Central High School, a U.S. school in an undisclosed state, and not the Calgary school that bears a similar name.

Calgary police say the threat is believed to be a swatting attempt, a criminal act with ties to online gaming where hoax calls or false reports of serious crimes are made to prompt an emergency response, including TAC or SWAT teams, to a targeted location.