Taj Express brings a burst of Bollywood to the Jube 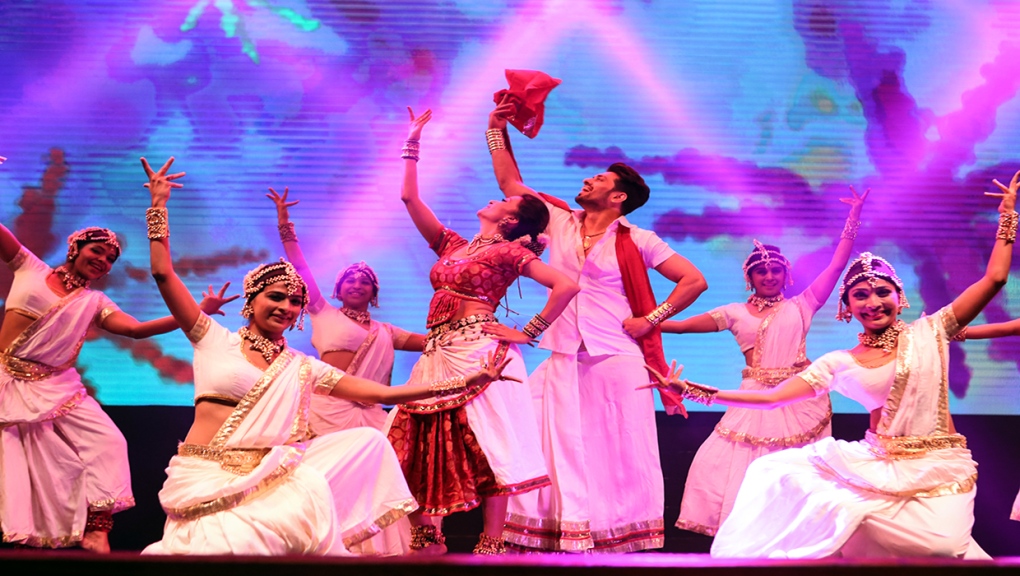 Taj Express may have been a little jet-lagged, but that just made their white hats fit a little more comfortaby.

The Bollywood dance sensations arrived at Calgary Airport late Monday, where they were greeted by Tourism Calgary with a surprise white hat ceremony welcoming them to the city.

The high-energy dance company, which blends Indian pop music, Bollywood culture and traditional Indian costumes, are being presented by the Alberta Ballet as part of their 2019-20 season.

The company performs from September 25-28 at the Southern Jubilee Auditorium, and at the Northern Jube in Edmonton Oct 4-5.

"The opportuity to host and feature art from all over the world on our home stage has always been vital to our vision," said Alberta Ballet Artistic Director Jean Grand-Maitre.

"With billions of fans around the world, the immense popularity of this unique ensemble has been generated by Shruti and Vaibhavi Merchant, international leaders inthe art of Bollywood," he added.

"We are thrilled to be able to launch our 35th season with this spectacular Bollywood dance party."