The new Calgary Wranglers need a mascot, turn to fans for help

The new Calgary Wranglers need a mascot, turn to fans for help 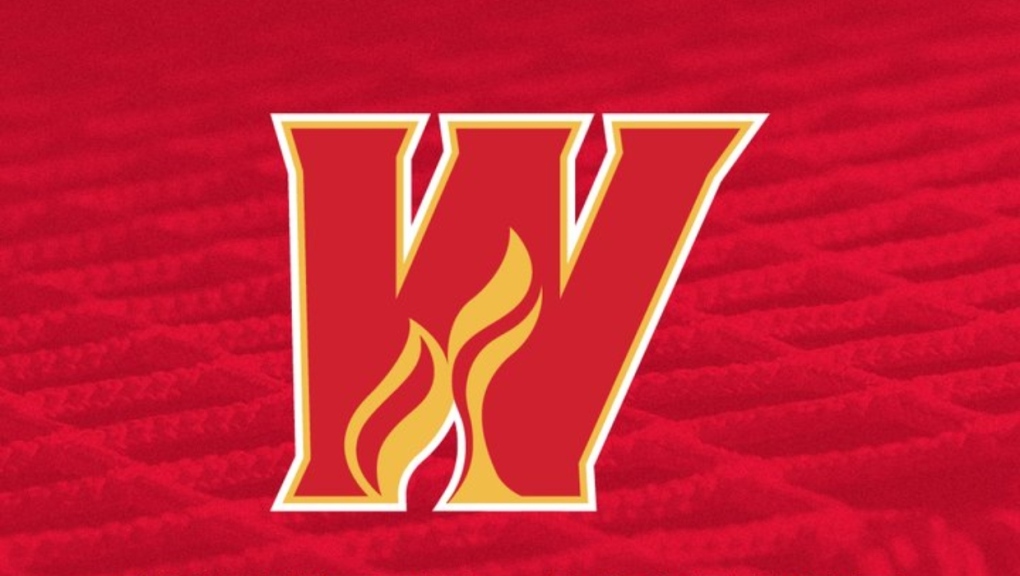 The Calgary Flames' American Hockey League team will now be known as the Calgary Wranglers.

The newly announced Calgary Wranglers need a mascot, and the team is hoping fans can help them figure out what it should be.

The Calgary Flames announced last week that its American Hockey League (AHL) affiliate would be rebranded when the team moves from Stockton, Calif. to Calgary this fall.

Formerly the Stockton Heat, the AHL team will now be the Calgary Wranglers when players join the Flames at the Scotiabank Saddledome to start the 2022-23 season.

On Monday, the Wranglers tweeted that they're missing a mascot, encouraging fans to reply with their ideas.

"Bonus points if you include a name too," said the tweet.

We've made the move to #yyc but we are missing something ... a mascot! Have an idea? Drop 'em in the replies! Bonus points if you include a name too! pic.twitter.com/NTC90r6wPC

The replies are swamped with people hoping the team will resurrect a short-lived and controversial face from the past: Adirondack Flames mascot Scorch.

The failed mascot – a fiery entity with a puck for a head –  debuted in 2015. However, Scorch generated lots of concern when his debut video featured him overpowering a firefighter and celebrating the first-responder’s defeat with a jig.

The Heat had Frankie the Firebird as their mascot.

If you're wondering, the "Wranglers" name comes from the Calgary Wranglers of the Western Canadian Junior Hockey League, which played for 10 years between 1977 and 1987.

As PM suggests Hockey Canada could be replaced, which sponsors have pulled support?

Where have Russians been fleeing to since mobilization began?

Russians have piled across the border to neighbouring states since President Vladimir Putin announced a partial mobilization on Sept. 21 for the war in Ukraine. A look at how many people have crossed and how countries are reacting.

Man charged with smuggling pythons in his pants at Canada-U.S. border

A New York City man has been charged with smuggling three Burmese pythons in his pants at a U.S-Canadian border crossing.