'This is a very special moment': Graduation day for the students at LCI

'This is a very special moment': Graduation day for the students at LCI

High school is officially done for the grade 12 students at Lethbridge Collegiate Institute and they couldn't be more excited.

"It was a great feeling going across the stage and just so exciting and feels great to be done," said graduate Lizzie Jones.

Tuesday's convocation ceremony was held at the ENMAX Centre and ran from 9:30 to 11:30 with friends and family in attendance.

It was the first full graduation convocation that LCI has held since the start of the pandemic.

Both teachers and students say it felt great to have things come back to what they remembered.

"There was something about it that just felt very normal," said Elaina Mohrmann, an English teacher at LCI. 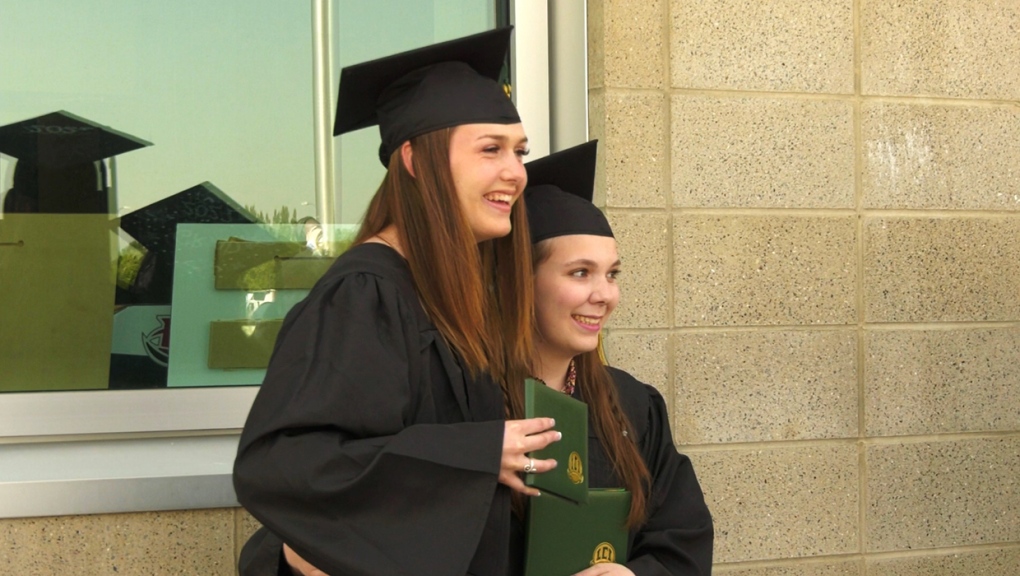 Both teachers and students say it felt great to have things come back to what they remembered.

"Being an event that hasn't happened for so long, it feels like we're kind of carrying the legacy of grad classes before us too," said grade 12 grad, Ethan Bintu-Watt.

"So I think this is a very special moment for me. I just haven't grasped it yet."

Walking the stage at convocation is one of the biggest moments in a new grad's life.

While some will cherish it forever, others say it went by in a flash.

"I kind of blacked out when I got up there. Just like okay, I’m up in front of everybody now," graduate Thomas Walton told CTV News. 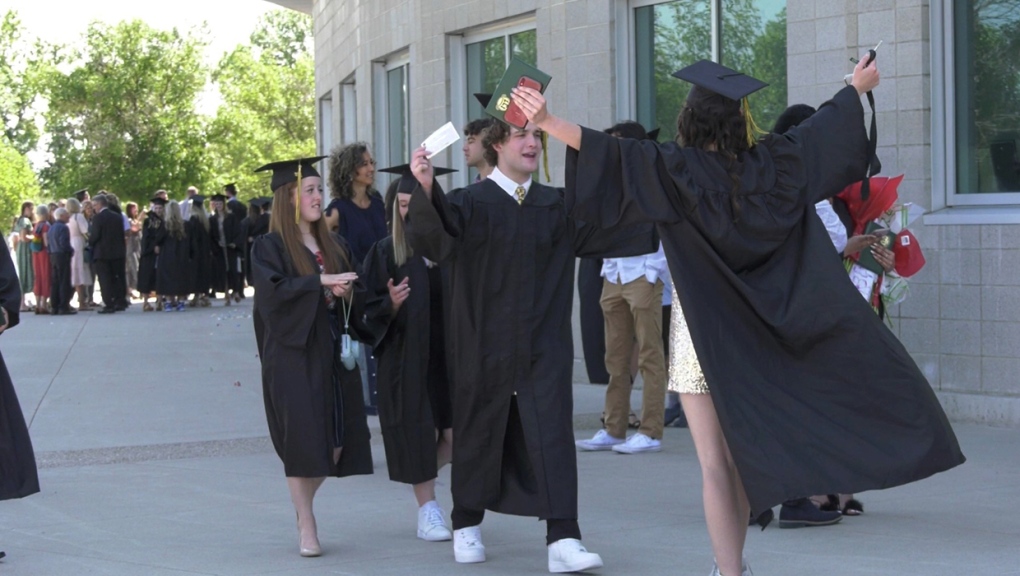 With many of the grads still figuring out what's next, others are ready for the next big stage of their life.

"Next up for me is I’m going to go to the Lethbridge College to pursue e-sports as the team captain for the Valorant team," said Bradley Pike, another one of the graduates.

While some are staying here, others are looking forward to a life in the spotlight.

"I am jetting out to New York to go live a life out there," said Bintu-Watt.

"I'm going out there to pursue some acting and musical theatre stuff. It'll be really good for me I think."

However, before they move to the next step they still have their grad night and most seem to have the same idea for how to spend it. 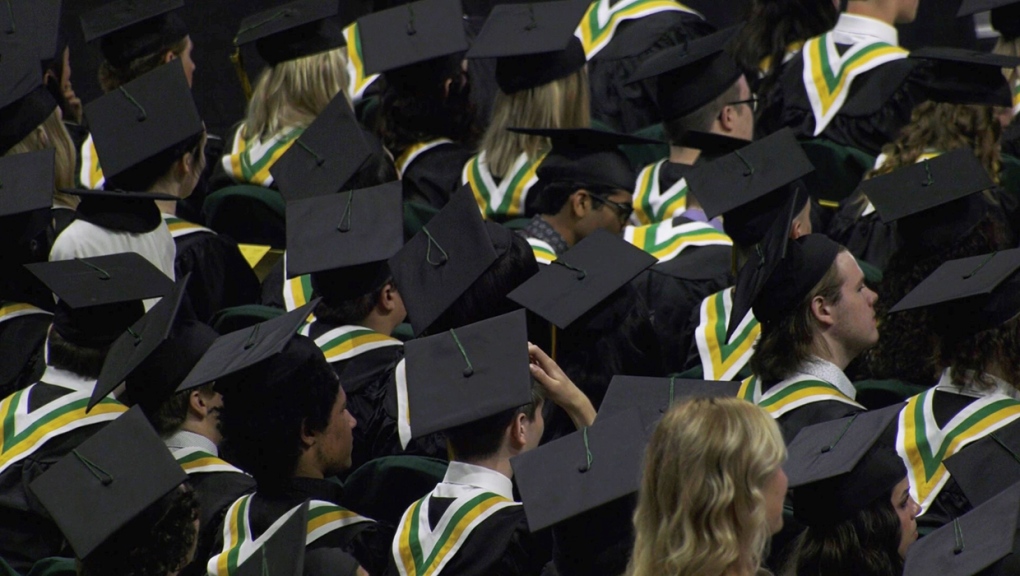 "Honestly, I’m going to try to party it up with some friends," said Pike.

"Going to the grand march and then partying after that," added Jones.

However, before the partying gets underway, Mohrmann, and the rest of the staff at LCI, has one last thing to say to all the grads.

"Congratulations to the grad class of 2022 at LCI, ya'll are amazing and I love you."

A grad march was scheduled for the students from 6:30 to 8:00 Tuesday,  followed by a dance and taco bar to close out official celebrations.