Triathlon returns in support of domestic violence survivors and YWCA

Triathlon returns in support of domestic violence survivors and YWCA

For the first time in three years, TriIt Multisport hosted its annual women’s only triathlon, in support of the YWCA Sheriff King Home, which is an emergency shelter for women and children fleeing family violence.

The event kicked off early Sunday morning at the Rocky Ridge YMCA.

Race director Richelle Love says this event is crucial for the YWCA to receive funding and donations.

“Violence is at an all time high and the YW needs the support now more than ever,” she said.

Love says that the event is smaller this year, but that’s because people are slowly getting more comfortable with participating in large scale events again.

“We normally have about double that but coming off the pandemic, most races are about half that.” 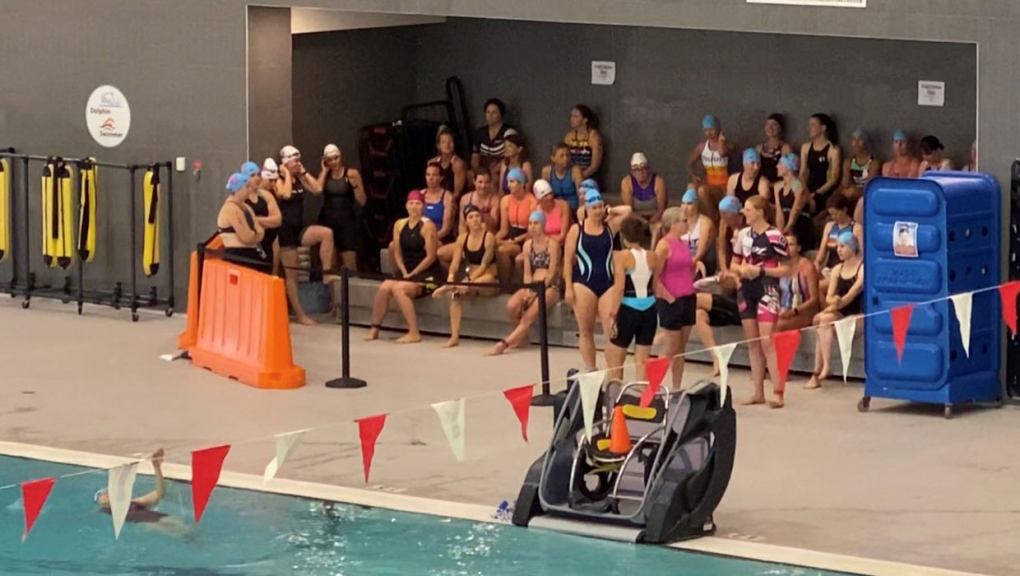 The YWCA Sheriff King Home emergency shelter provides basic needs including food and personal items with the goal of establishing a transition plan to ensure safety and security becomes a daily routine.

For Britney Dehler, this was her first triathlon event.

“This race seems like its directed to first time triathletes so people that are looking to give it a try,” she said.

“It will be super fun and a great atmosphere.”

She says the encouragement of her friend is Teagan Gahler, is what brought her to compete this year.

Gahler has competed in the event several times before.

“It’s a women supporting women event and incredibly important for our community and to support the YWCA of Calgary,” said Gahler.

“And to do it with my girlfriend Brit here, build community and be back after three years of the pandemic (is just great).” 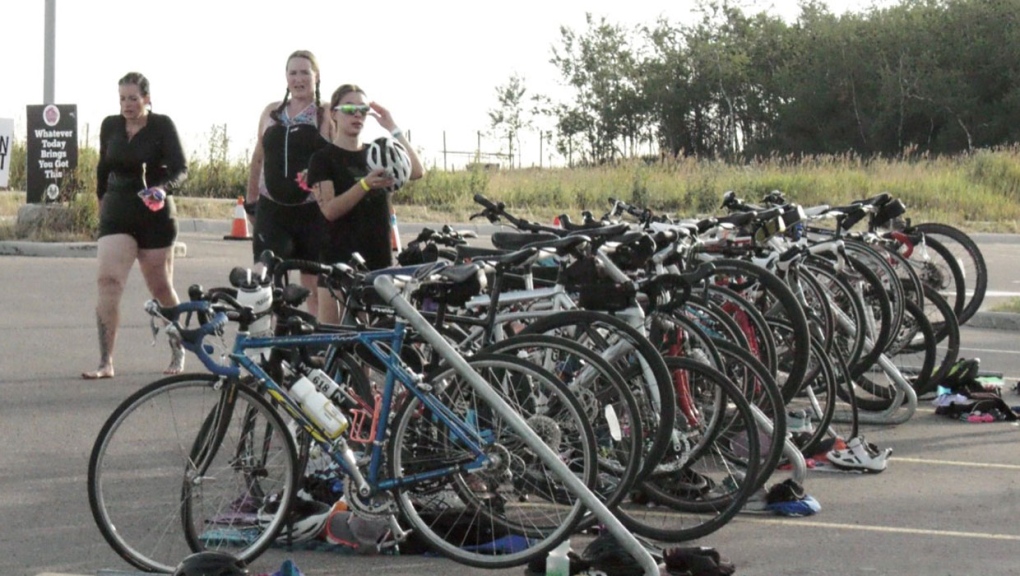 In the sprint distance, where the majority of the 115 racers are competing, they must swim 750 metres, bike 18 kilometres and run five kilometres.

Organizers say they don’t have specific target in mind for fundraising, but hope to help the YWCA as much as possible.

“This is a new venue, so a lot of the stuff was getting bike racks, getting the vendors (and) making sure they are all set up, massage tables and such,” said assistant race director Tate Mazurkewich.

“Then things like photography and volunteers is such a huge thing when putting on races.”