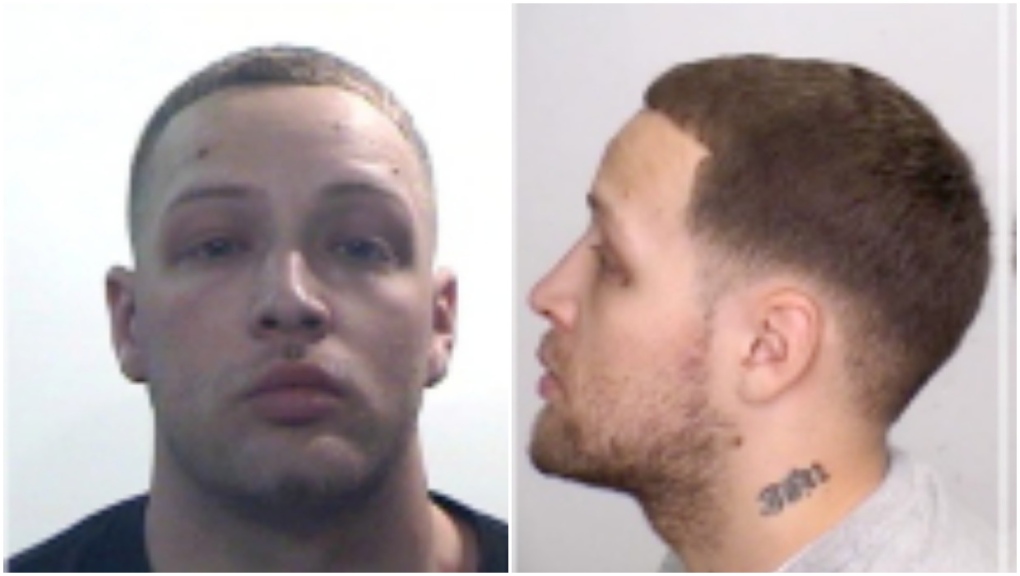 A Calgary man is now wanted on a warrant for second-degree murder in the shooting death of a basketball player and coach outside a downtown nightclub earlier this month.

Jesse Michael Martinez, 35 is wanted on Canada-wide warrants for the death of John Mitchell Smith Jr.

Police were called to the Junction Underground in the 600 block of Eighth Avenue S.W. just after 2:30 a.m. on Oct. 10 for reports of a shooting.

They found Smith seriously injured and he was rushed to hospital, where he later died.

Police said Smith had left the club with a female friend minutes earlier and was shot after intervening when two men began sexually harassing her.

"Our homicide investigators, and all of the supporting investigative teams, have worked around the clock since this tragic event occurred to identify the suspect and hold him accountable," said Staff Sgt. Martin Schiavetta. "We are asking the public to call police if they know of Jesse Michael Martinez’s whereabouts."