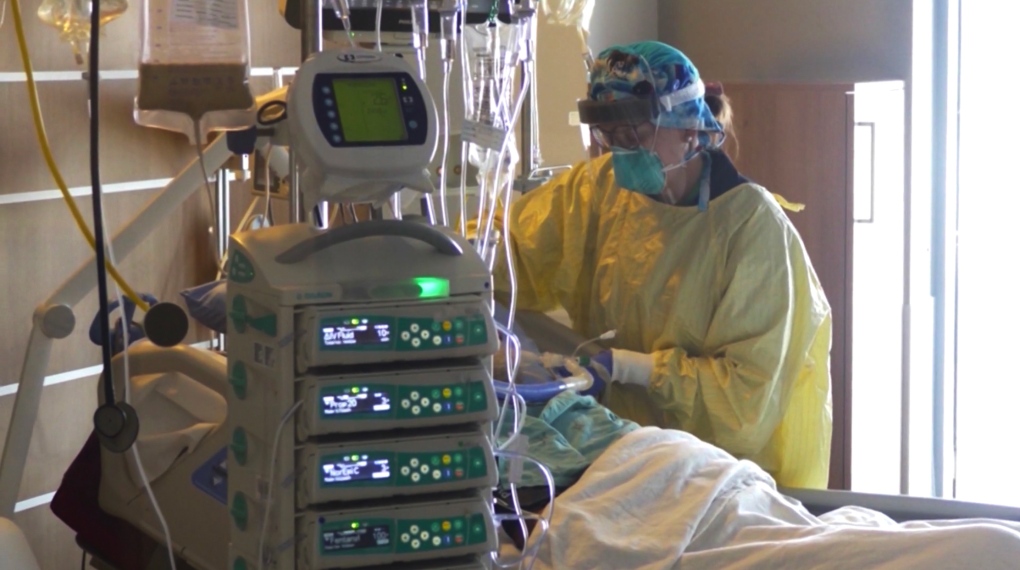 From the outside looking in, Alberta's hospitals may not look busy, but that doesn't paint a clear picture of the exact situation when it comes to the strain on the province's healthcare system.

"I don't know if people really know what it looks like when the healthcare system is overwhelmed," said emergency room doctor at the Chinook Regional Hospital Dr. Sean Wilde.

"We may have a perception from movies or Hollywood that it looks like the hospital's on fire and there's people lined up in tents outside if our healthcare system is overwhelmed, it's going to look pretty normal from the outside."

Inside, it's a whole different story. Alberta Health Services (AHS) has now postponed certain scheduled surgeries in every health zone across the province. 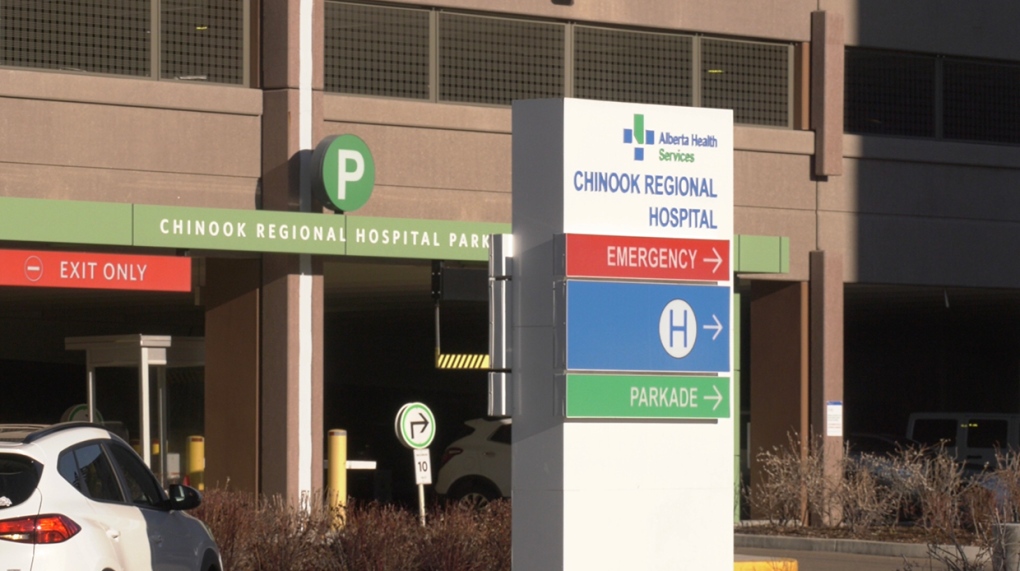 The North Zone is being hit particularly hard when it comes to surgery postponements with 60 per cent of surgeries expected to be pushed back.

In the South Zone, 30 per cent of scheduled surgeries, endoscopy, and outpatient visits are being delayed.

"What an overwhelmed healthcare system looks like is delayed surgeries, missed cancer treatments or diagnosis, it may mean delayed emergency care, and you might not be getting emergency care as quickly as you need to." Said Dr. Wilde.

The Chinook Regional Hospital is also seeing many patients being admitted who come from surrounding rural communities with low vaccination rates.

The province is hopeful that those low rates will soon see a bump in vaccine uptake after Friday's announcement of a new monetary incentive.

"For the love of God, please get vaccinated now, and if you do, we will pay you $100," said Premier Jason Kenney.

"We are announcing that Alberta will be the first province to offer a personal monetary incentive to step up and do the right thing. Anyone who gets a first or second dose will now be eligible to receive a $100 gift card."

Dr. Wilde said he's still seeing many people in the region who have not gotten around the getting the jab.

"A lot of people who come and are unvaccinated are not necessarily against getting vaccinated, it simply hasn't been a priority for them for whatever reason," he said.

"We're seeing people of all age groups who are feeling quite unwell. Even those not needing to be admitted to hospital are surprised at how terrible they feel even though they are still at home."

Dr. Wilde added that hospitals aren't seeing the high numbers of sick elderly people needing medical assistance due to the large uptake of vaccines, but there are now more people between 20 to 40 years old being hospitalized.

With the number of active cases continuing to rise across the province, Dr. Wilde hopes more people will start to take the fourth wave more seriously.

"At this point, this virus is spreading enough that probably everyone is going to be exposed at some time in the next few months," he said.

"It's important to make a decision. Do you want to face it vaccinated or not vaccinated? And at least be aware that that's kind of what you're deciding right now."

Unvaccinated people make up more than 80 per cent of all hospitalizations since July first in the province, while the vast majority of vaccinated people needing medical care have been elderly, or have underlying health conditions.