2 dead in head-on crash on Trans-Canada Highway near Field, B.C.

2 dead in head-on crash on Trans-Canada Highway near Field, B.C. 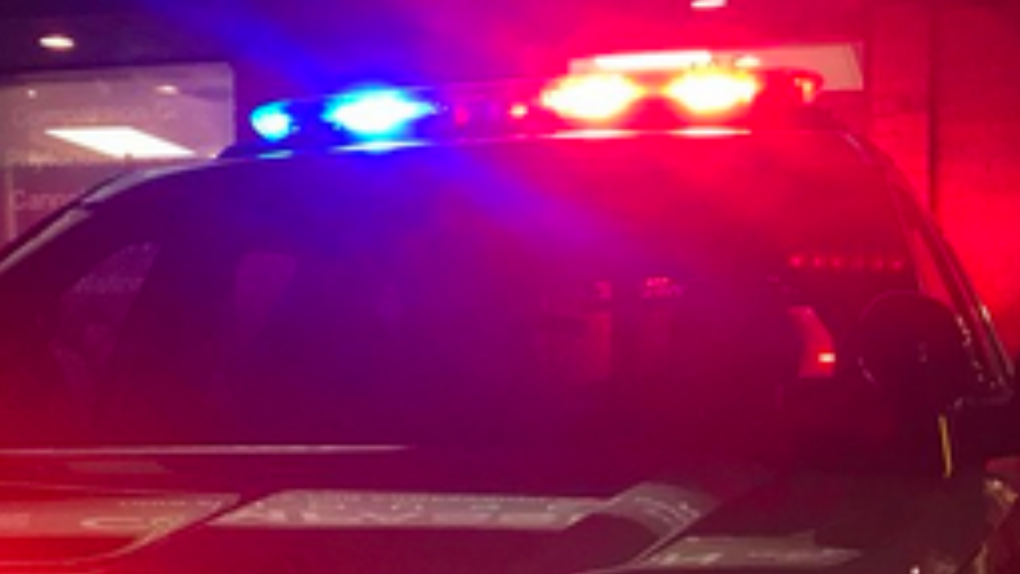 The crash happened shortly after 6 p.m. between the west boundary of Yoho National Park and Emerald Lake Road, about eight kilometres west of the town.

RCMP officials say a westbound semi truck and an eastbound SUV collided and the two occupants of the SUV died on scene. The driver of the semi was not seriously injured.

The identities of the deceased have not been released.

A section of the Trans-Canada Highway was closed for approximately six hours.

Anyone who witnessed the collision or has dash cam footage is asked to contact the Golden-Field RCMP detachment at 250-344-2221.

Mounties say this is the fourth fatal crash in the area around Field, B.C. in the last four months.