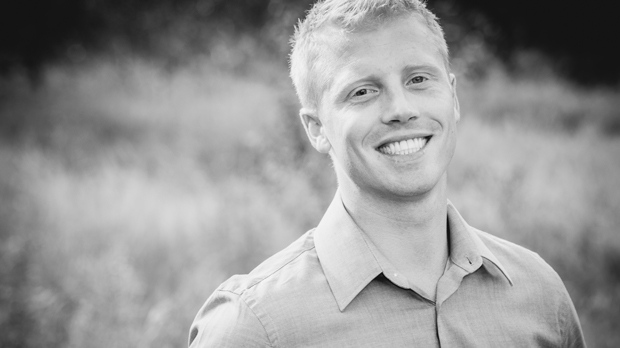 CALGARY -- Four of five Calgary police officers involved in the 2015 shooting death of an unarmed man in a northeast hotel room will face allegations of unlawful or unnecessary exercise of authority, as well as neglect of duty.

The decision by Chief Mark Neufeld was released this week.

On March 16, 2015, CPS officers and EMS members responded to the Super 8 Motel in the 3000 block of Barlow Trail N.E. for a check on welfare call after a guest failed to checkout.

According to police, the lone occupant of the room, 27-year-old Anthony Heffernan, was found to be in distress. In an attempt to subdue Heffernan, officers fired an electroshock weapon which proved ineffective. An officer then fired his gun six times, killing Heffernan.

A fifth officer involved in the shooting has since left the Calgary police force and as such, won't be part of the hearing, CPS said in a statement.

“After the completion of the ASIRT investigation, in April 2017, we requested through the Calgary Police Commission that the Royal Canadian Mounted Police also conduct an independent investigation into the March 16, 2015 officer-involved shooting. Chief Constable Mark Neufeld determined that four officers involved in responding to the call will be referred to a public hearing,” said Calgary police Supt. Scott Boyd.

“These allegations relate to the forced entry of the hotel room and the officer’s actions leading up to the officer-involved shooting. A date for the hearing will be set and made public on our external website.