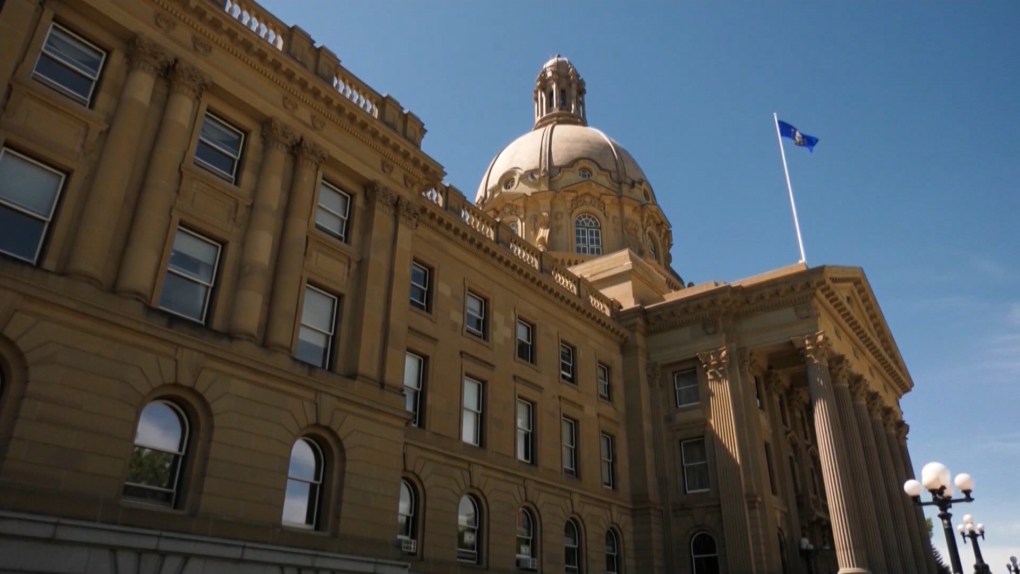 The Alberta government says it is spending $1 million to establish a non-profit organization that will work to attract more international students.

The province says the Alberta Bureau for International Education is to showcase the innovation and strength of post-secondary institutions across the province.

Minister of Advanced Education Demetrios Nicolaides says although two of Alberta's largest universities already attract many international students, the non-profit can show what the entire post-secondary system has to offer.

The Southern Alberta Institute of Technology is to establish the non-profit as an independent board-governed organization with representation from post-secondary institutions and industry stakeholders.

The program is also to increase international learning opportunities for Alberta students.

Prime Minister Justin Trudeau made an appearance on Friday's episode of "Canada's Drag Race: Canada vs. the World" to offer the contestants words of inspiration before the main challenge.

A new study has confirmed the authenticity of an ancient Roman coin long considered fake but which researchers now believe depicts the image of a forgotten emperor.

Prime Minister Justin Trudeau gambled just by showing up. And he appears to have won in the court of reasonable public opinion, Don Martin writes in an exclusive column for CTVNews.ca.

'What if the worst had happened': Trudeau explains why he invoked Emergencies Act when he did

On the stand at the federal inquiry examining the federal government's invocation of the Emergencies Act, Prime Minister Justin Trudeau revealed candidly that a central factor in his historic decision to enact unprecedented powers to shut down the 'Freedom Convoy' protests, was his fear of what could happen if he didn't.

NASA's Orion capsule entered an orbit stretching tens of thousands of kilometres around the moon Friday, as it neared the halfway mark of its test flight.

A marriage annulment that removed a B.C. woman as a beneficiary from her ex-husband's pension plan has been cancelled after a judge determined an "imposter" had agreed to the terms in court.