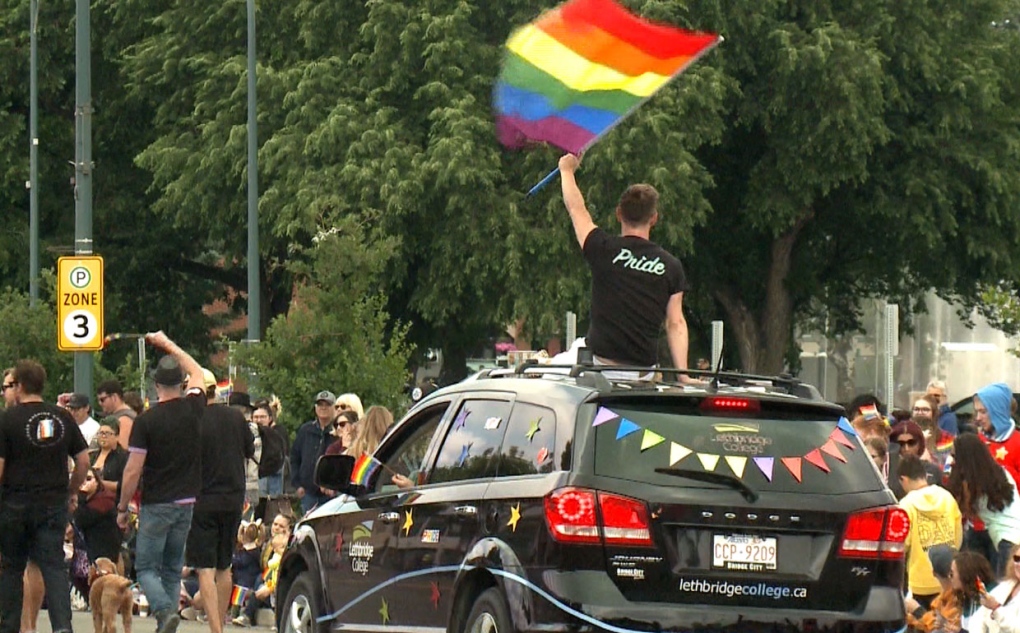 The City of Lethbridge has the highest population of transgender and non-binary people in Alberta. Statistics Canada released detailed data on gender for the first time this week.

For the first time, Statistics Canada has released census data on the number of transgender and non-binary Canadians and Alberta has the fourth-highest number of these residents in the country.

In its 2021 data, the agency said there are 12,480 transgender and non-binary people aged 15 and older living in private households in Alberta.

Of that population, Lethbridge has the highest proportion of transgender and non-binary people among all Alberta communities.

There are approximately 400 trans and non-binary people in that city.

Advocacy groups like the Lethbridge Pridefest Society say while the data is encouraging, it is likely the numbers are lower than they should be.

Representatives say some people may still be feeling uncomfortable and unsure about coming out and everyone needs to work toward an inclusive environment where everyone feels safe and secure.

"Using inclusive language, respecting pronouns, respecting chosen names and just, I think above all, having an open ear and always committing yourself to learning and unlearning what it sometimes takes to be a better friend (and) a better ally," said Lane Sterr, the society's president. 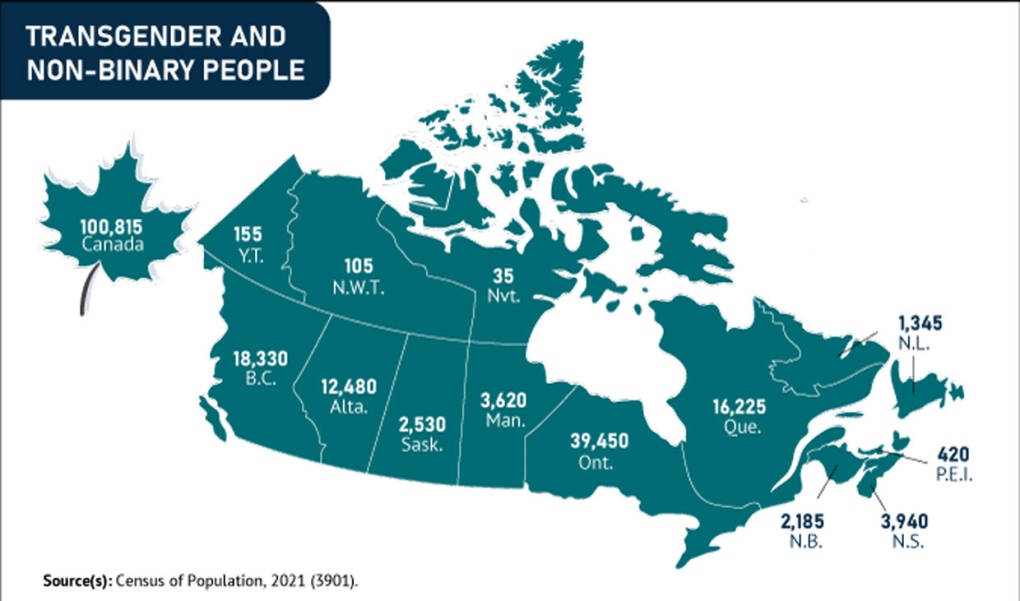 There are 100,815 transgender and non-binary people living in Canada.