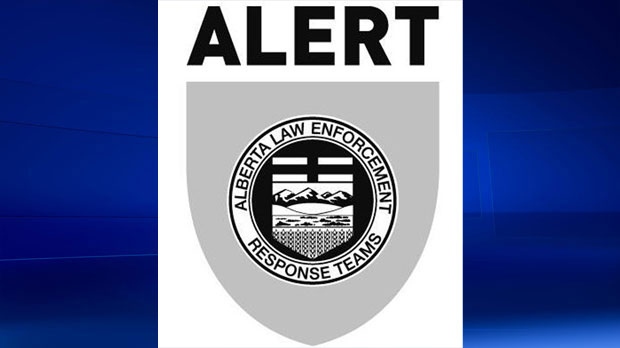 CALGARY -- A two-year-long investigation by the Alberta Law Enforcement Response Teams (ALERT), undertaken in conjunction with the U.S. Drug Enforcement Agency hit paydirt when they intercepted record quantities of cocaine and fentanyl.

Project Coyote announced Wednesday the seizure of $15 million worth of drugs, in addition to more than $4.5 million in cash and assets, and 13 firearms.

Seven people have been arrested to date.

ALERT is a compilation of the province’s most sophisticated law enforcement resources, with a focus on tackling serious and organized crime.

Additional details will be provided Thursday morning at a Calgary police press conference.