Caisse company to own natural gas distributor Energir after $1.14B deal with Enbridge 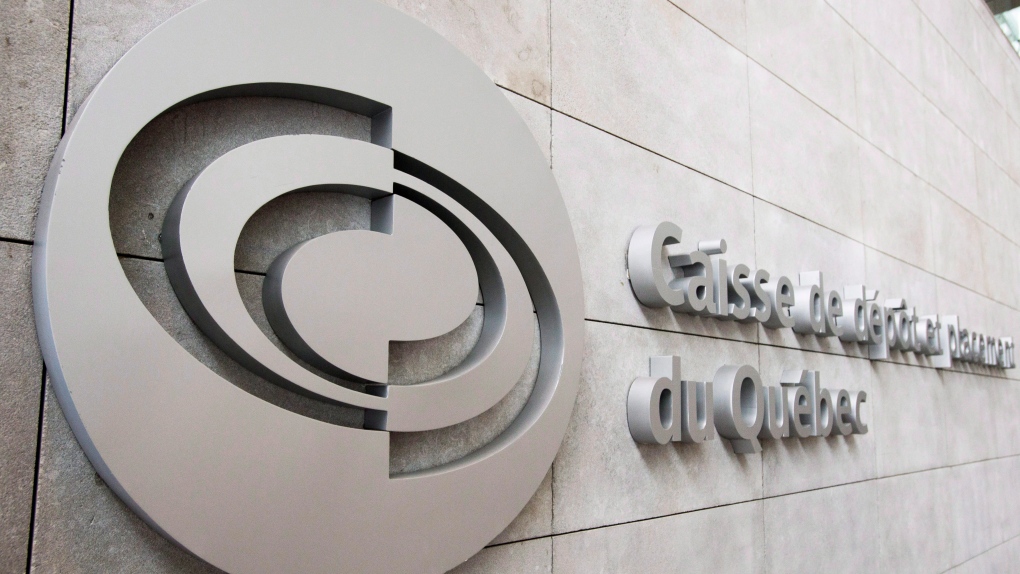 The Caisse de Depot logo is seen at their headquarters, Wednesday, February 24, 2016 in Montreal. (THE CANADIAN PRESS/Ryan Remiorz)
MONTREAL -

Trencap LP, which is majority owned by the Quebec pension fund manager, has reached agreement to buy Enbridge's 38.9 per cent stake in Noverco.

With the purchase, Trencap LP will own 100 per cent of Noverco and Energir, a Quebec-based natural gas and power distributor servicing the province and Vermont.

The Caisse owns 64.74 per cent of Trencap, along with partners, including the Quebec Federation of Labour's Solidarity Fund.

The transaction is expected to close by early 2022 and is subject to the receipt of regulatory approvals and customary closing conditions.

Calgary-based Enbridge says proceeds from the sale will be used to repay short-term debt and is expected to be neutral to distributable cash flow per share.

"We're pleased to opportunistically monetize this non-strategic financial investment in Noverco at an attractive valuation and surface this value for our shareholders," stated Enbridge chief financial officer Colin Gruending.

Energir has more than $8 billion of assets and 530,000 customers across Quebec and the northeastern United States. In addition to distributing natural gas, it produces electricity from wind power in Quebec and from hydro and solar sources in Vermont.

The Caisse says it first invested in Energir in 2004.

"With this transaction, CDPQ is furthering its support of Energir, an innovative business that is working to decarbonize its operations for the benefit of its customers, for example by focusing on energy efficiency and renewable gas, thus contributing to a greener North American economy," stated Emmanuel Jaclot, head of Infrastructure.

This report by The Canadian Press was first published June 7, 2021.

Canadian snowbirds are watching to see if the United States finally eases the travel restrictions preventing them from driving south for the winter but some are flying in and planning on getting a COVID-19 booster shot as soon as they get there, said one Toronto travel insurance broker.

A first edition copy of the classic novel 'Frankenstein' sold for US$1.17 million at a recent auction in New York.

Philippine boxing icon and senator Manny Pacquiao says he will run for president in the 2022 elections.