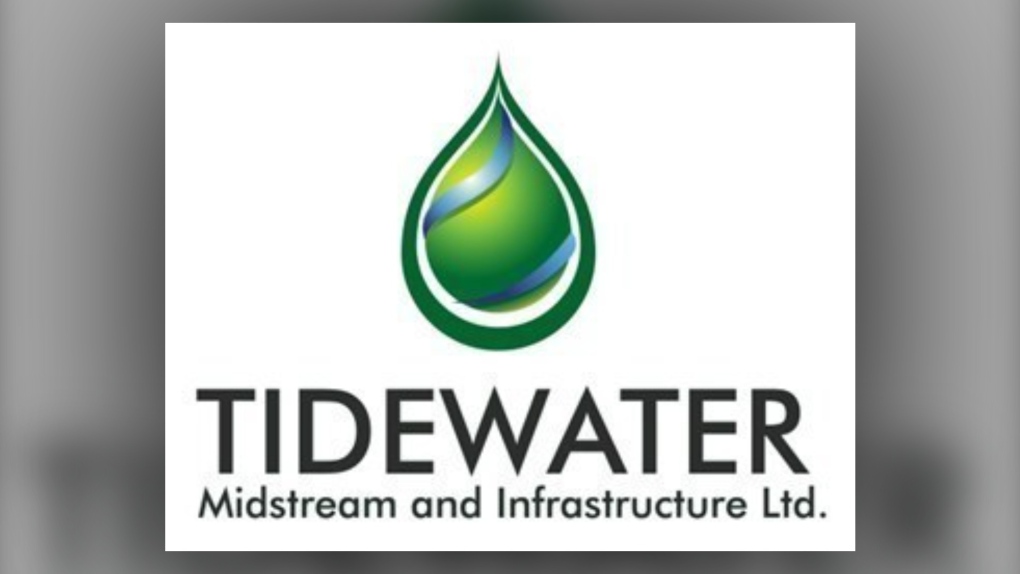 A provincial agency that oversees natural resource operations throughout Alberta has charged a Calgary company in connection with an incident that occurred two years ago.

The water flowed into a nearby creek, the AER said, where it "caused or may have caused an adverse effect."

Along with a charge under section 109(2) of the Environmental Protection and Enhancement Act, Tidewater was charged with:

The company is scheduled to appear in court on Dec. 8 in Rocky Mountain House.