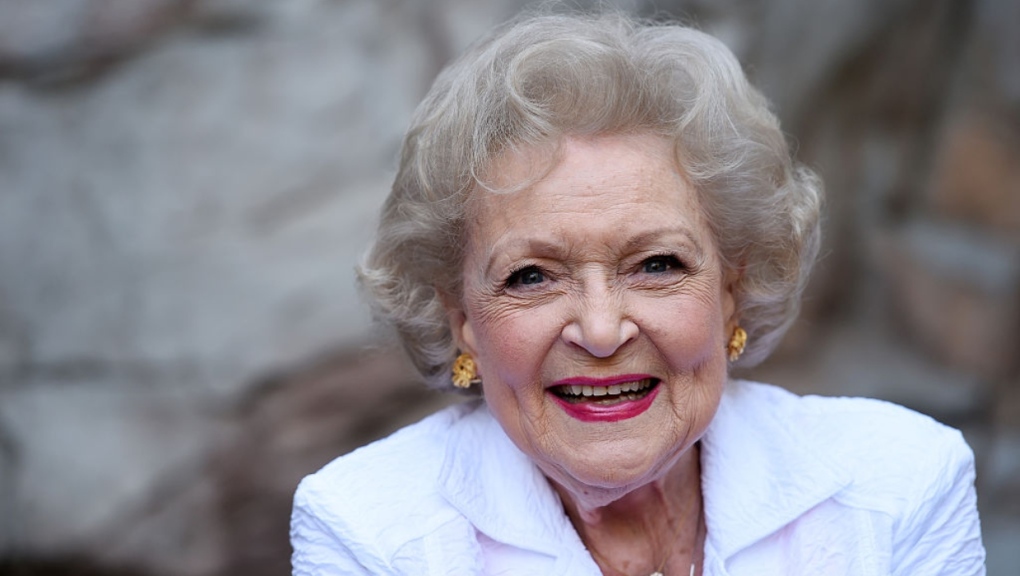 The Calgary Humane Society is accepting donations in honour of Betty White, who was known for her animal advocacy.

White passed away last week at the age of 99, just weeks before her 100th birthday.

Though White was an accomplished comedian and actress, she was also a vocal supporter of animal rights.

After her death, fans used social media to spread word of a now-viral movement dubbed the #BettyWhiteChallenge, which encourages people to donate to local animal shelters on Jan. 17, which would have been White's centennial.

"It just so happens that 2022 is our 100th Birthday as well," the Calgary Humane Society said in a Tweet.

In the wake of the legendary actor's death, #bettywhitechallenge has spread on social media. It just so happens that 2022 is our 100th Birthday as well. If you would like to support Calgary Humane Society in honour of Betty White you can donate here: https://t.co/1HzrTz5oIS pic.twitter.com/dpKtPUM6rn

"Help keep the legacy of Betty White alive by supporting one of her most cherished causes."

If you would like to donate to the Calgary Humane Society in honour of Betty White you can donate through the organization's website.

The Crown is seeking to revoke bail for Tamara Lich, a leader of the "Freedom Convoy," after she appeared alongside a fellow organizer in an alleged breach of her conditions.

The gunman who attacked an Independence Day parade in suburban Chicago fired more than 70 rounds with an AR-15-style gun that killed at least seven people, then evaded initial capture by dressing as a woman and blending into the fleeing crowd, police said Tuesday.