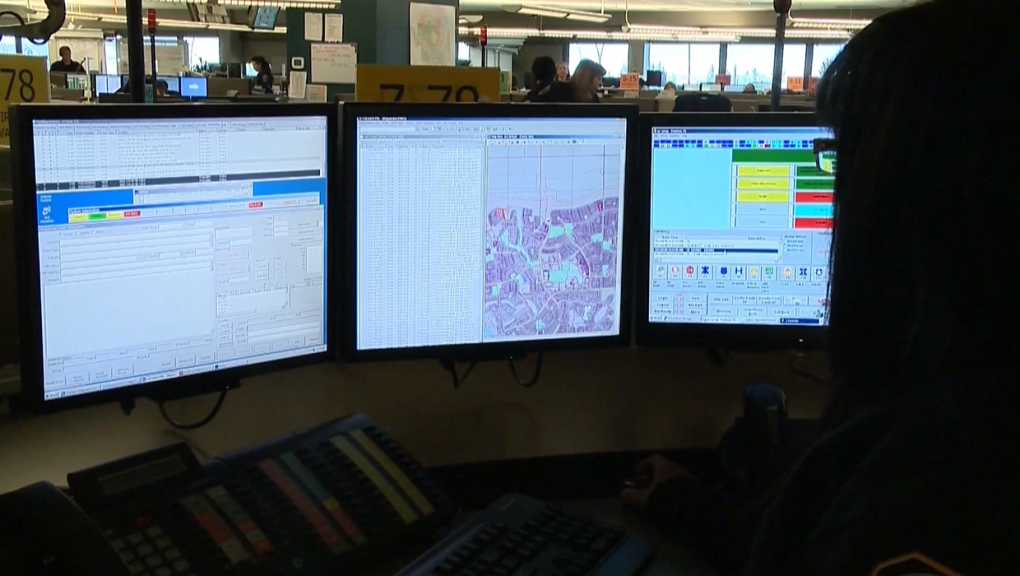 An official complaint has been filed with the Alberta Ombudsman regarding patient care concerns in the months since ambulance dispatch service was consolidated across the province earlier this year.

The complaint — jointly filed by Calgary, Lethbridge, Red Deer and the Regional Municipality of Wood Buffalo officials — claims the removal of local, integrated Emergency Medical Services dispatch on Jan. 12 has "hurt the health and safety of Albertans and (impacted) patient outcomes in all four regions."

All four communities vehemently opposed the province's plans to centralize dispatch from the time of the original announcement in the summer of 2020 through to the implementation of the system.

The mayors of the three cities and the regional municipality say their initial concerns have come to fruition.

"Our communities have tried every avenue to communicate with the government that this system is flawed and to strongly dispute the effectiveness of it, but our calls for a third party review remain unanswered," said Red Deer Mayor Tara Veer. "We will not be giving up the fight for what we know is in the best interest of patient safety. We hope that filing this official complaint with the Alberta Ombudsman reiterates that we will exhaust every avenue possible to revisit the Government’s decision, and ultimately we hope the Ombudsman will review the decision of AHS.”

“It is unacceptable that we continue to risk people’s lives,” said Calgary Mayor Naheed Nenshi. "We’ve seen the data and listened to those on the frontline and we know that this dispatch system cannot meet the needs of patients in our cities.

"We hope that the Alberta Ombudsman will consider the severity of the situation and convince our provincial government to make the right decision."