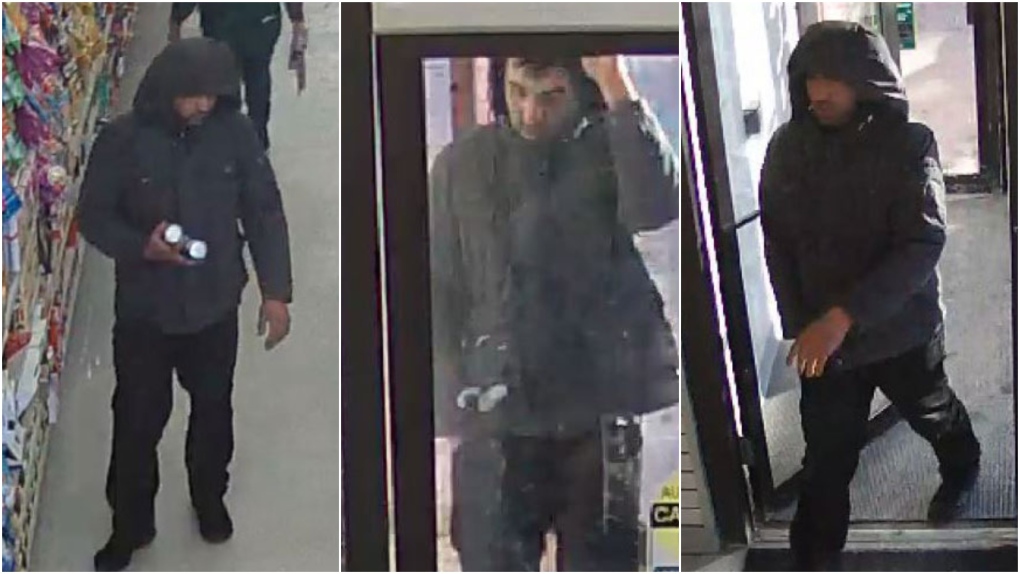 This man, believed to be responsible for a hate crime in northeast Calgary, was charged Tuesday in relation to the February incident, where he is alleged to have spit on a woman and called her a racial slur. (Supplied)
CALGARY -

A 27-year-old Calgary man was charged Tuesday in relation to a February incident police believe was hate-motivated.

On Thursday, Feb. 11, around 4:15 p.m., Tianna Hay was going into a Dollarama on Temple Drive N.E. when a man was leaving. She stepped aside to let him pass, at which point he spat on her and called her a racial slur, police said in a release.

In May, the victim was downtown, when she saw the man. She contacted police and they arrested him.

Davit Aleksanyan, 27, of Calgary faces a single charge of common assault. He is scheduled to appear in court July 8.

Evidence of hate motivation is taken into account after a person is found guilty of the connected crime, police explained. If the judge feels that hate was a motivation, they can add to the convicted person's sentence.