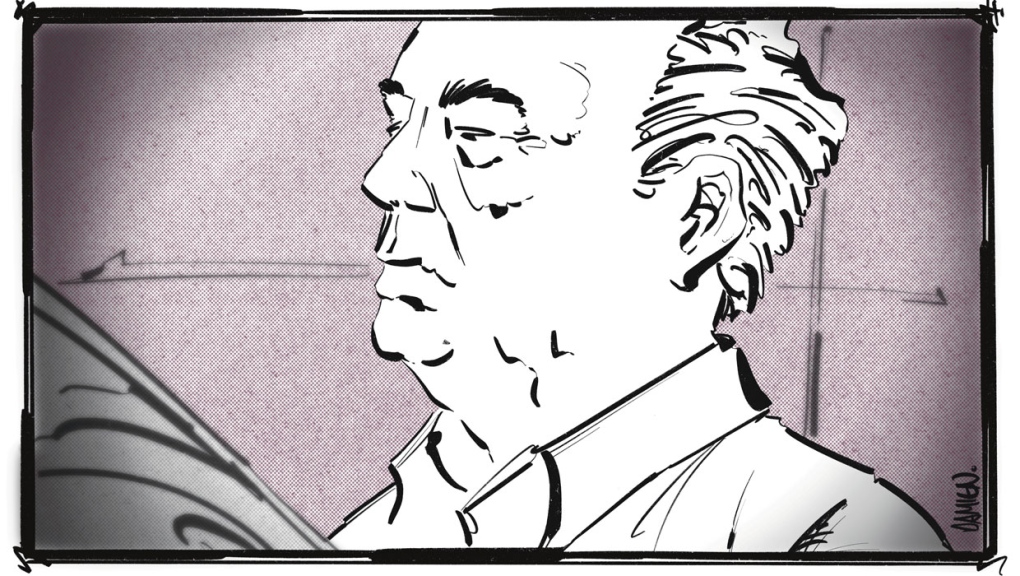 Arnold Breitkreutz was convicted in June of fraud over five thousand dollars for what the Crown described as a multimillion-dollar scheme in which investors believed they were putting money into safe first mortgages.

Court heard the money from his company, Base Financial, was instead loaned to an oil-and-gas promoter and used in a risky oil play in Texas that secured against oil-and-gas leases and equipment.

The Crown had recommended a sentence of between 10 and 12 years to send a message to others who might try a similar scheme.

Justice Colin Feasby says Breitkreutz's crime violated the trust of many of his clients, who felt a profound sense of betrayal.

He also ordered Breitkreutz to pay $3.1 million in restitution.

This report by The Canadian Press was first published August 19, 2022.