Calgary MLA to add name to the race for UCP leadership

Calgary MLA to add name to the race for UCP leadership 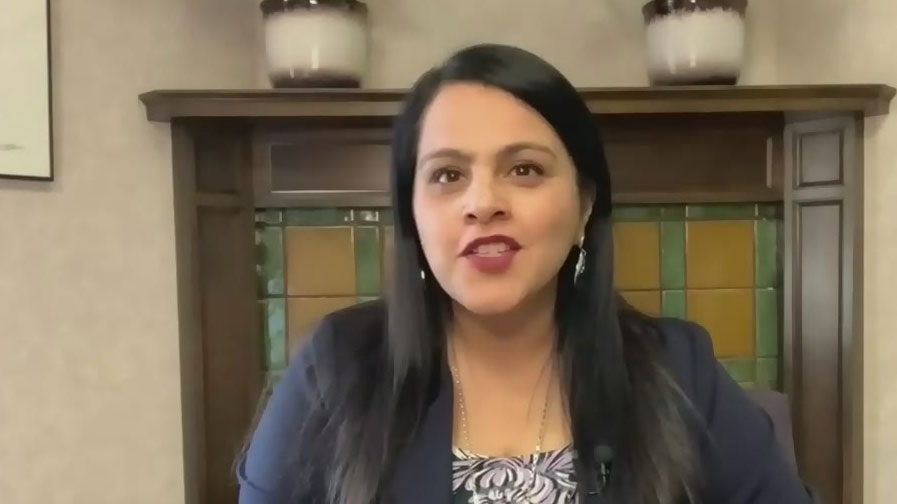 Rajan Sawhney was elected in the riding of Calgary-Northeast in 2019. She is expected to officially declare her candidacy for UCP leadership on Monday. (File)

A Calgary MLA is set to put her name forward in the race to become leader of the United Conservative Party.

Rajan Sawhney, who has represented Calgary-Northeast since 2019, will be holding an announcement on Monday indicating her intention to run the race, CTV News has learned.

Sawhney has held two cabinet positions under the leadership of Jason Kenney – first as minister of community services and then taking over transportation last year.

Prior to running, she earned an MBA and worked as an economist for nearly 25 years in the oil and gas industry.

She will be the sixth candidate in the leadership race and fourth sitting MLA to declare their intention to take the reins.

Peel police are searching for a murder suspect who was last seen running away from a Mississauga gas station.