Calgary's recent long stretch of warm dry weather is having an effect on the Bow and Elbow rivers, but officials with the City of Calgary say the water supply is in good shape.

Downstream around Calgary it may not appear that water is scarce, even though river sources upstream in the mountains west of Calgary received less then half of expected summer precipitation.

Experts say that has caused a winter-level low flow and has also switched the river's source from mountain snowpack to groundwater -- and this has happened weeks earlier than typical.

"The current low flow is happening most likely because we had low precipitation in the mountains during the months of August and September," said Masaki Hayashi - geoscience professor University of Calgary

Alberta's situation is not as dire as in British Columbia, where coastal river systems are low and warm, harming the salmon run.

As for the shift in flow patterns in the Bow River Basin, Hayashi says they are likely a worrying trend not just in the fall, but he expects spring high flow may start earlier next spring.

"It will probably become earlier with climate warming. But there needs to be some sort of shift in water resource management to account for this," he said.

City officials say it prepares for shifting river levels by managing the city’s water supply at the Glenmore Reservoir.

"We look for a combination of low flows, low storage in our reservoir, high demands, and any operational issues. Those things can combine to challenge our water supply," said Pamela Duncan, team lead of resource strategy, water services. 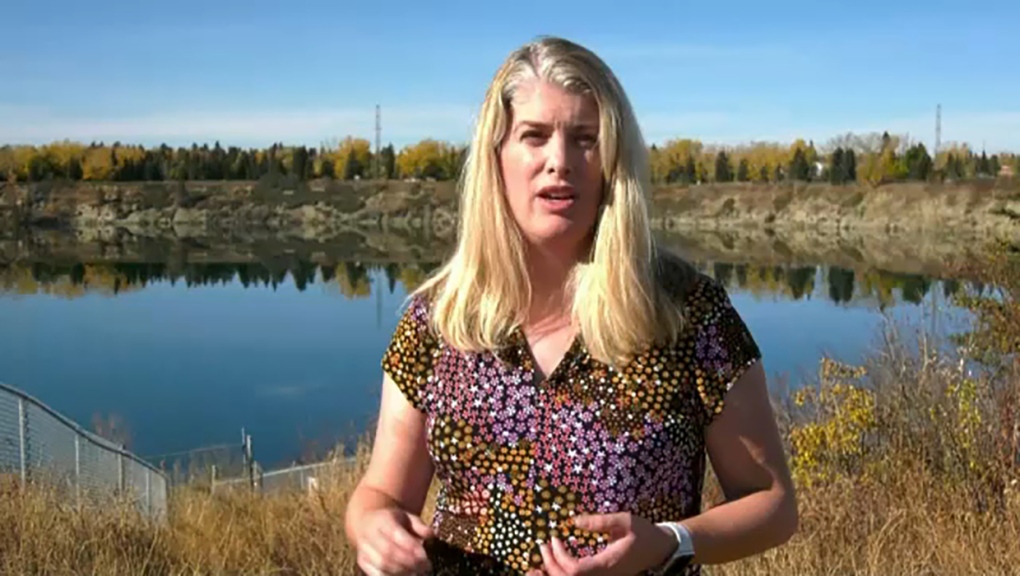 She says recent upgrades to the dam have increased storage capacity which is now full and says there's no threat to Calgary's water supply.

"We're constantly watching that and able to respond when we see any red flag that may challenge our supply," she said.

She added there are plans in the works to create a drought resilience strategy -- and to prepare direct response plans in case the river beds get too low.