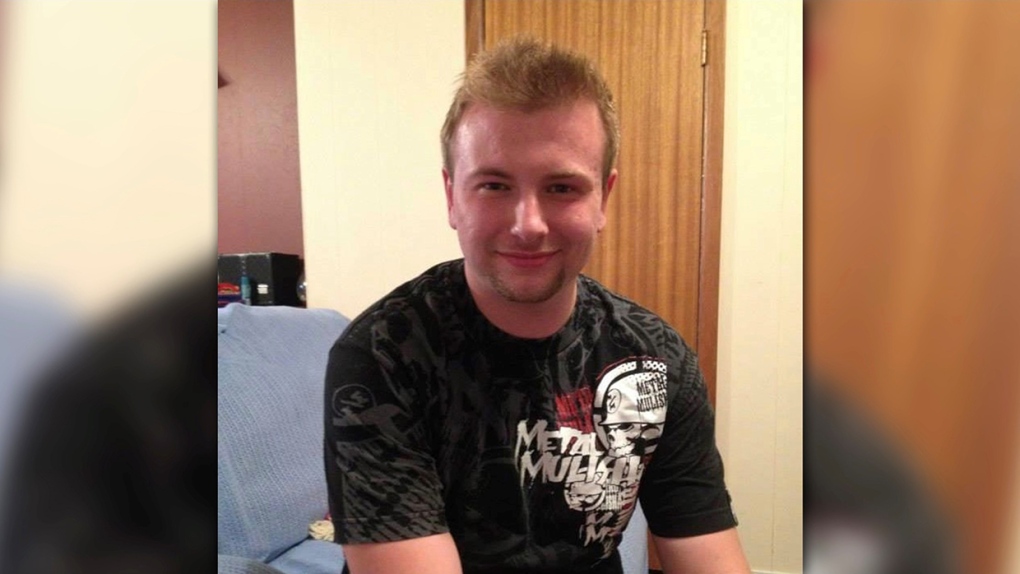 On Jan. 13, 2020, Dylan Denault was found dead in a rural area south of Medicine Hat and east of Highway 3
LETHBRIDGE, Alta. -

A 32-year-old Medicine Hat man has been charged with second-degree murder in connection with the death of a Brooks man who was found deceased in early 2020.

Two years after his death, the victim's father says they are still grieving.

On Jan. 13, 2020, Dylan Denault was found dead in a rural area south of Medicine Hat and east of Highway 3. It's a day his father will never forget.

“A knock on our door at two o'clock in the morning - the RCMP telling us he (Dylan) was a victim of a criminal act is what he said,” said John Denault, Dylan’s father.

But police weren't able to share much more about what happened to his son. That prompted him to file a freedom of information request to obtain the medical examiners report. It shows his son had gunshot wounds when he was found.

“From what I read, he was scraped up and everything so he was probably forced out to where he was taken,” said Denault.

Two years to the day of the discovery of Denault's remains, RCMP charged 32-year-old Julian Conrad Morris with second-degree murder. His father is relieved by the arrest.

“They just needed enough evidence to be able to bring the fellow to trial, you know, if they don’t have enough evidence they’re wasting their time. So, we were patient and waited till they had enough and apparently now they do, and that’s great news,” said Denault.

Morris is known to police, in 2015, he was charged after stealing a vehicle from a gas station in Abbotsford B.C.

Denault's father doesn't know the pairs connection and says while his son did struggle with his mental health, he doesn't know why someone would want to hurt him. 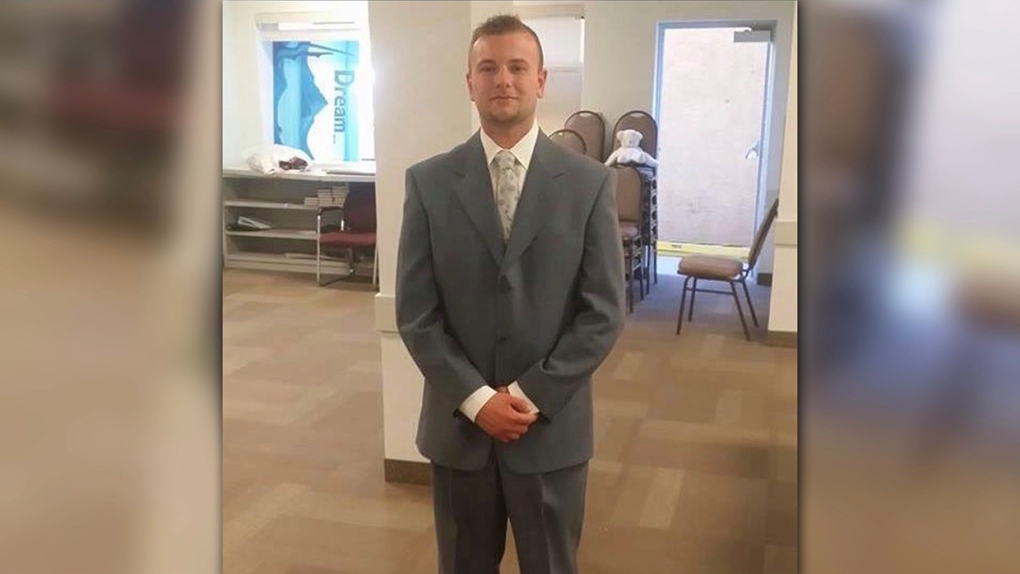 Denault's death has had a devastating impact on the family who in an attempt to heal moved to Vancouver Island for a change of scenery. But the pain remains as they grieve a son and remember him as always caring and kind.

“We’re starting to heal until this came up - it opens old wounds,” said Denault.

Morris is set to appear in court in Medicine Hat on Jan. 20.

Beijing stepped up quarantine efforts to end its month-old COVID outbreak as fresh signs of frustration emerged in Shanghai, where some bemoaned unfair curbs with the city of 25 million preparing to lift a prolonged lockdown in just over a week.