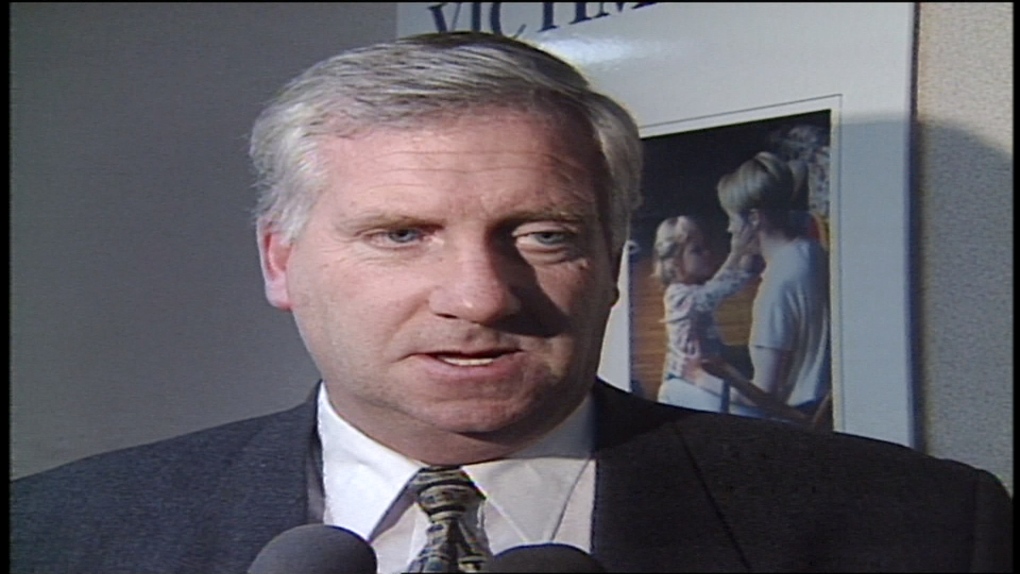 Former Calgary police officer George Rocks, who headed up the homicide unit from the late 1990s to the early 2000s, has died at the age of 74. (File photo)

A well-respected former Calgary police officer is being remembered for decades of service with the force.

George Rocks passed away on Thursday at the age of 74.

Rocks grew up in Calgary after emigrating from Scotland as a young boy with his family.

His policing career spanned 35 years, including eight years heading the homicide unit in the late 1990s and early 2000s, solving dozens of cases.

After retiring, Rocks worked as a private investigator for 15 years.

He's being remembered as a family man who loved his time in policing and community service.

Rocks is survived by his wife, Sheila, three children and four grandchildren.

A funeral service will be held May 26 at St. Albert the Great Catholic Church in Calgary.