'Full of compassion': Alberta teen killed in crash remembered by family and friends 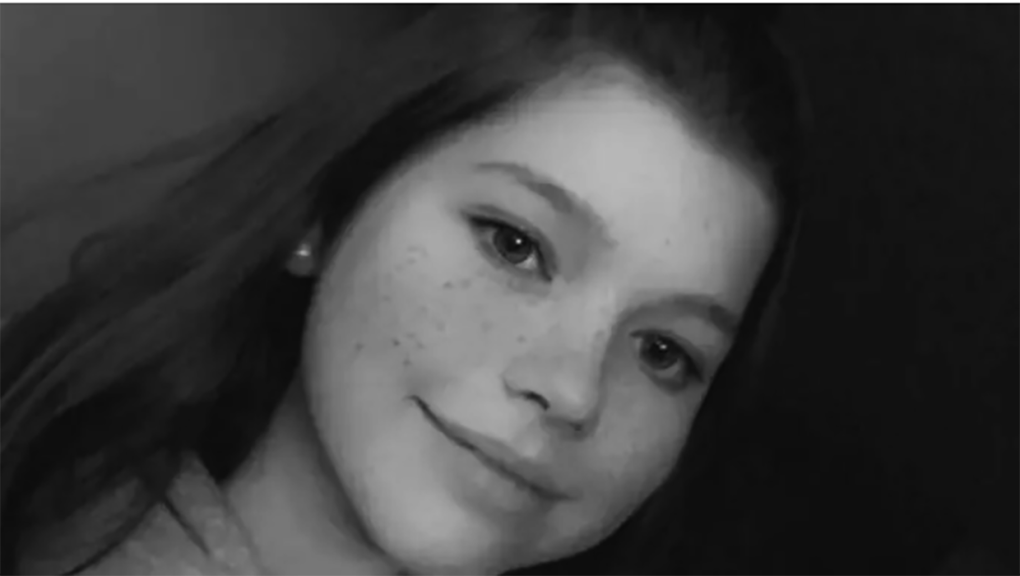 Taylor Olsen, a Cardston teenager, died of her injuries when a truck rolled over on Highway 501 on April 28, 2022. (Supplied)

The victim of a fatal rollover south of Lethbridge has been identified  as a Cardston teenager.

Fifteen-year-old Taylor Olsen was identified by her father as the passenger who died from her injuries.

A fund has been set up at the Legacy Funeral Home in Cardston to help Taylor's family with funeral costs.

In a statement to CTV News, the Olsen family said Taylor "was taken from this Earth far too soon."

"Taylor had a great love for her family and friends. She was full of compassion and was always willing to lend an ear. She also truly loved the outdoors and animals. Taylor had a great gift and talent to make things, ranging from cakes in the kitchen to projects in the wood shop or whatever her creative mind came up with," said Steven, Taylor's father.

The family says she will be greatly missed by her parents, siblings and many more family and friends.

A GoFundMe for Olsen has also been started.

Another 15-year-old passenger, Seth Law, was critically injured in the crash. Law was airlifted to a Calgary hospital by STARS Air Ambulance. 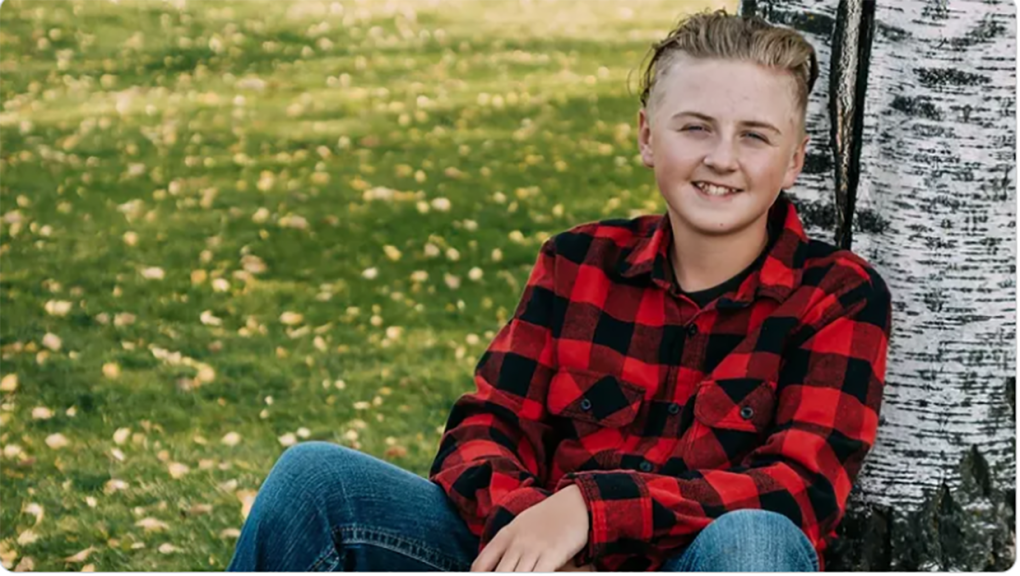 A GoFundMe campaign has been launched to help Law's family with his recovery called Donate to Help the Law Family.

The name of the driver of the truck has not been released.