Pharmacist Nasreen Bandali says the northwest Calgary pharmacy she works at ordered 100 doses of a high-dose flu vaccine to meet demand during this year's flu season, but instead, her location received just 20 doses and has been told they won't be getting any more.

"We probably had about 90 people sign up for appointment slots that we then had to cancel," said Bandali, the pharmacy operations manager at Kenron Pharmacy.

"If I had gotten my initial 100 doses that I had wanted and ordered, then I probably would have had a little bit extra to offer for the walk-in patients.

"Unfortunately, I did have to turn about 80-90 per cent of my patients away."

The Fluzone high-dose shot contains more inactivated influenza virus than the regular flu shot and is offered to Alberta seniors and people in congregate care settings. 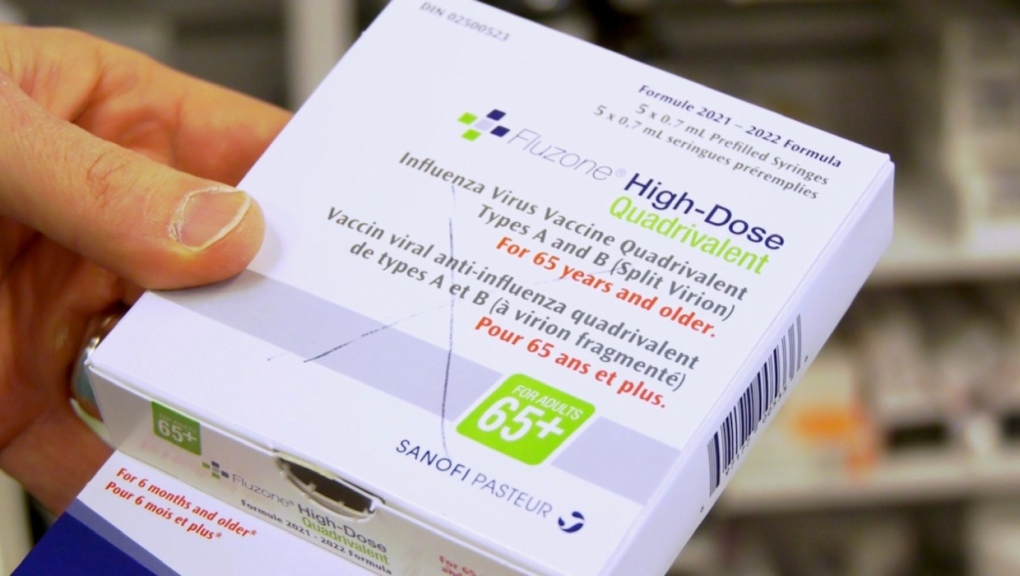 In previous years, it was only offered to people in care facilities and seniors who wanted to pay extra money for the higher antigen dosage.

This year, the high-dose shot is free and available to anyone in the province over the age of 65, but many pharmacies – mostly the smaller or independent locations – didn't receive nearly enough supply to meet demand.

"It's been a little difficult this year getting the high-dose vaccine," said Randy Howden, a pharmacist and owner of two Medicine Shoppe locations in Calgary.

"We do a pre-book every year before vaccine season starts, and this year we were only given 50 per cent of our allocation.

"We ordered 400 doses at both of my locations and we only received 200 doses at each location," he said. 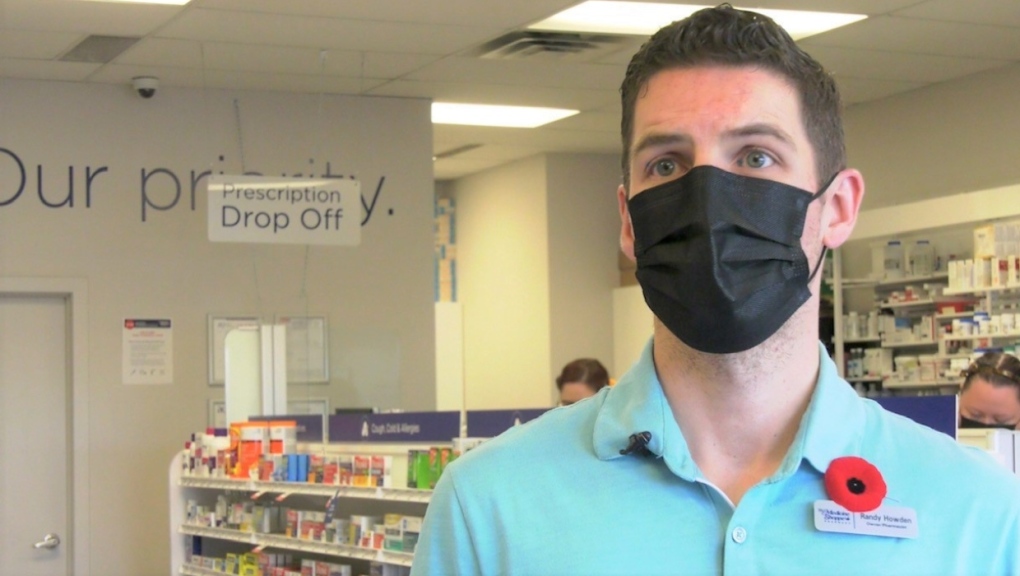 "We do a lot of outreach with our pharmacies and we go to some seniors' homes and facilities and so this meant we weren't able to provide the vaccine to those facilities as we would have liked."

In a statement to CTV News, Alberta Health said the province ordered and received about 400,000 doses of the high-dose vaccine. That would be enough to immunize 68 per cent of people 65 and older in Alberta, about five per cent higher than the highest flu vaccination rate achieved in that age group.

"Most were sent to four pharmacy wholesale distributors and successfully distributed across the province," the statement reads. "Some vaccines were also sent to AHS and to physicians."

"The wholesalers work with pharmacies, consider the pre-order requests and previous influenza season orders and, based on available inventory, distribute the vaccine to the pharmacies."

But that's left some pharmacy locations in the province receiving much lower supply than what is needed. It's not just an issue in Calgary, either.

CTV News spoke to pharmacists in Airdrie, Didsbury and High River who all say they've had to turn away seniors who want the high-dose Fluzone shot because they don't have enough supply or the shipment had been delayed.

"It's been difficult. It's been a little taxing on the staff as well, because they've had to deal with the same anger or frustration from different patients about the same issue," Bandali said.

As of Oct. 30, Alberta reported three cases of influenza in the province for this flu season. More than 770,000 of the regular and high-dose vaccines have been administered so far this year.