Flashback: Home is where the mountains are: 10 questions with Calgary author Jaspreet Singh

Flashback: Home is where the mountains are: 10 questions with Calgary author Jaspreet Singh 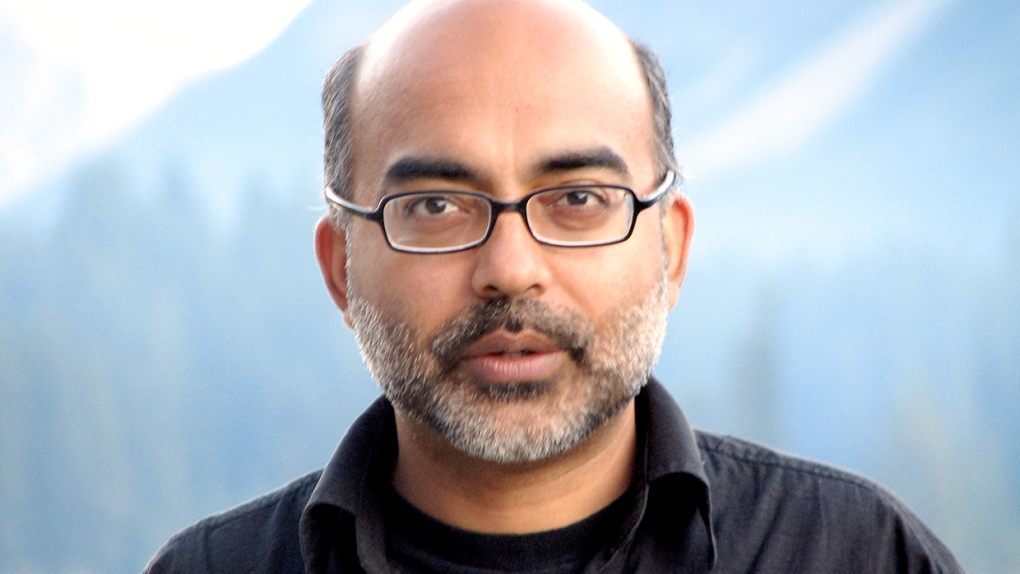 Alberta author Jaspreet Singh, who grew up partly in Kashmir, says he feels most at home in the mountains
CALGARY -

Jaspreet Singh is an award-winning author based in Calgary. His books include the novels Chef and Helium, the story collection Seventeen Tomatoes, the poetry collection November, and most recently, the award-winning memoir My Mother, My Translator.

His non-fiction has appeared in Granta, Brick, and the New York Times. His work has been published internationally and has been translated into several languages. His book Face: a novel of the Anthropocene will be published in 2022.

Singh was the Writer in Residence in the Distinguished Writers Program at the University of Calgary in 2006-07 and the Writer in Residence at the University of Alberta in 2016-17. Wednesday night in Calgary, Singh was named the winner of the City of Calgary's W.O. Mitchell Book Prize, for literary achievement for authoring an outstanding book of fiction, non-fiction, poetry, drama or children’s literature in the previous year:

My Mother, My Translator, which was named to the Quill & Quire books of the year list, has been called an “indispensable, inimitable” book “that reshapes memoir.”

The book, among other things, makes an attempt to process trauma(s) connected to the partition of India (by the British) exactly 75 years ago. The 1947 partition created one of the largest refugee crises in the world.

Singh's latest book Face: A Novel of the Anthropocene is out now.

When did you start My Mother, My Translator?

I started the book in my mother's rooms more or less a week after she died.

Loss is the real origin.

I am still processing how to talk about the book. Generally, I find it difficult to discuss my work. Perhaps some of the anxiety comes from the fact that writers (unlike musicians and visual artists) must talk about their work with the same medium they use to create the work.

Slowly made words, sentences, and pages must get discussed with enormous speed.

Did everything change when your mom died in 2012?

Yes. Absence of Ma, and her hyper-presence.

How did you decide what form the storytelling should take? Sometimes it’s almost prose poetry, other times memoir, other times non-fiction essay style. Or did you let it take shape?

A form in search of a book? A book in search of a form? An author in search of language? Writing is a long process. When I started I had no idea. While writing I would have imaginary conversations with my mother. She would encourage me to make my writing more playful. I have also come to see the book as a conversation with my readers.

Perhaps this is my most painful, challenging, beautiful and joyous book so far.

It could be read as a prologue or epilogue to all my work. 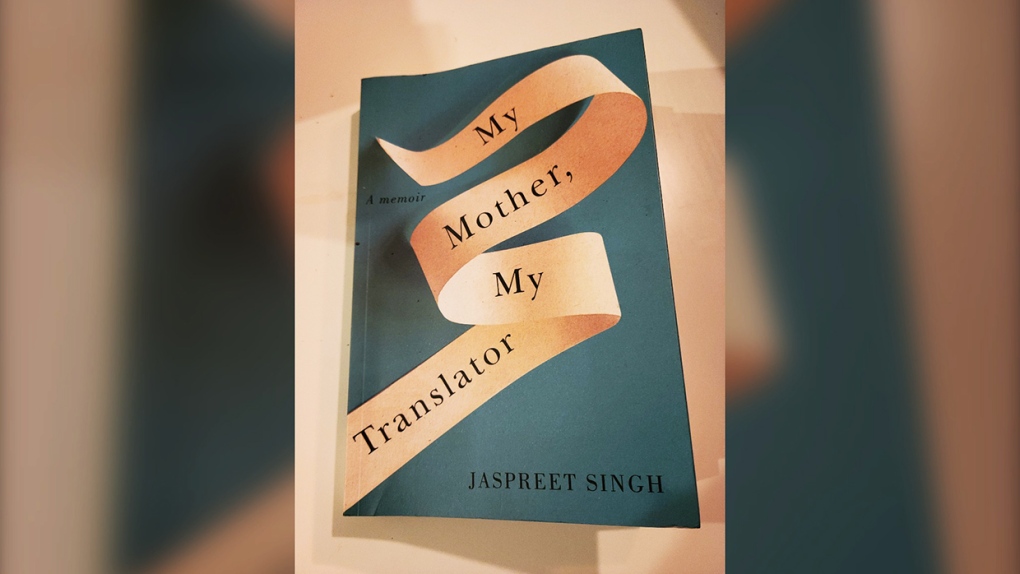 Jaspreet Singh, My Mother, My Translator

Did you write this in English?

Like my other books, the memoir, too, was written in English.

Whereas my mother had translated my first book—(Seventeen Tomatoes), a short story collection—into Punjabi. By doing so she gave me a voice in Punjabi.

The birthplace of Nanak is “on the wrong side of the border.”  Partition damage?

No matter where one lives today (in North America or South Asia) one tries to engage with two important questions. How do diverse groups of people live together (peacefully and with dignified difference)in complex societies?How does a country (its citizens and institutions) work through the problematic histories of a place?

The 1947 partition of India by the British is a significant dimension of the present, an unfinished history. My mother was a partition survivor. My father is a partition survivor. Around two million died then and around fifteen million were displaced, one of the largest refugee crises. Nanak’s birthplace,an important heritage site, ended up in the other Punjab. What is really ironic is that Nanak talked about transcending borders and divisions. He talked about common humanity grounded in the idea of love.

Recently another significant Nanak site (4.7 kilometres from the international border), started allowing visa-free travel from India to Pakistan along the specially constructed Kartarpur Corridor. So, there is this tiny glimmer of hope.

What do you mean when you say ‘a lack of story is also a story’? Do you see it as your job as a storyteller to fill in those gaps?

The poet Rosmarie Waldrop has a marvellous book called Gap Gardening. One becomes more and more aware of the gaps. Gaps are what make human beings really fascinating. Not filling in, but gardening in the gaps.

For me ‘a lack of story is also a story’ has multiple meanings. In the book I also use the lack of story to convey the erasure of certain stories. Erasure of entire lives.Especially stories of women.

When someone asks ‘where is home?’ What do you answer?

Mountains—no matter where they are on the map—are the only places where I feel at home.

Discuss the role Banff plays in your creative life.

Years ago I stood on a nameless rock in Banff, half submerged in the Bow River, and it was there I made the decision to become a writer.

Walking around in the Rockies, I experience marvellous silences. I witness the blurring of multiple scales: the planetary, the human, and things deeply personal.

One particular mountain fascinates me immensely. In the book I talk about the near-mythical Mount Yamnuska. For the longest time, this mountain kept geologists busy trying to figure out its secret. What confused the scientists was the presence of thick layers of old rock (550 million years old) that lay not below the deposits of young rock (78 million years old) as expected, but right above them. Normally old rock bears the weight of the young, not the other way around. The mountain gave me a beautiful metaphor to better comprehend certain relationships.

Jaspreet Singh, My Mother, My Translator

Why does living a creative life matter?

Been thinking a lot about creativity especially after My Mother, My Translator.

Especially the form of creativity that emerges out of loss.

We create beauty—delicate works of art—because someone we love has died.

How has the pandemic impacted your creative self? Did any good come of it?

Just like volcanic eruptions and forest fires leave behind considerable bands in glaciers, the pandemic has left (visible and invisible) marks on every page of the memoir. In particular, two essays in the book are set during two different waves of COVID-19.

The pandemic also made me think about the Anthropocene more than ever. My next novel is a deep engagement with planet Earth. Set in Calgary and other parts of Alberta, it is narrated by a brilliant geologist-turned-science-journalist. Her name is Lila.

No decision on landfill search, Winnipeg Police Board considering outside help

Decisions on next steps in a potential search for the remains of two Indigenous women believed to be at a landfill outside Winnipeg are being worked through with the option of bringing in outside help.

Health Canada approved a COVID-19 vaccine booster for children on Friday that targets more recent variants of the coronavirus, along with the original strain.

A Black-owned yoga studio in Ontario is closing its doors due to thousands of racist and violent messages on social media.

Canadians and small businesses sending parcels this holiday season may be surprised to see a steep surcharge on domestic shipping due to the high price of diesel.