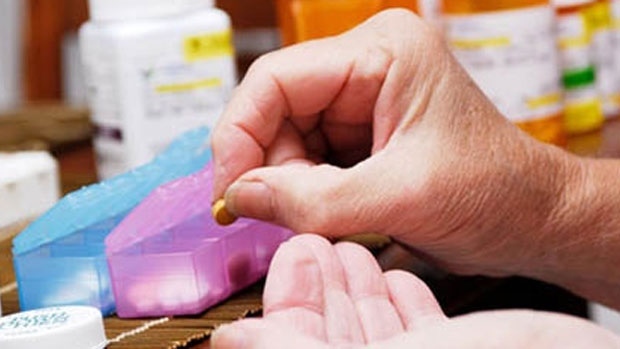 A pharmacist in Irricana has been handed four months of suspension and $40,000 in fines by the Alberta College of Pharmacy for unprofessional conduct and misconduct.

Anamaria Muresan was accused of pharmacy record-keeping deficiencies, including concerns raised by a third-party insurer about missing supplier invoices.
"The Hearing Tribunal found that Muresan failed to act ethically when she submitted claims to a third-party insurer without being able to provide the required supporting supplier invoices, without obtaining required patient signatures, and in excess of the allowable number of claims per day," the college said in a release.

"Also, it was found that she failed to ensure her pharmacy had an effective record-keeping system, and failed to create or maintain required and accurate pharmacy records."

A hearing tribunal found her conduct "was unprofessional and as a licensee (pharmacy manager) she had engaged in misconduct."

"The hearing tribunal found that her actions had created the potential for patient harm and harmed the integrity of the profession, and therefore warranted serious sanctions," read the release.
"The Tribunal also noted that Muresan was remorseful and accepted responsibility for her conduct, undertook to improve her pharmacy’s operations, had no previous findings of unprofessional conduct, fully cooperated with the investigation, and made full restitution to the third-party insurer ($83,898)."

A number of penalties were ordered, including:

"The regulatory framework that governs pharmacists makes it clear that record keeping is central to the role of both pharmacists and licensees," read a decision dated Nov. 30, 2021.

"Pharmacists are obligated to inform themselves of regulatory requirements. The failure to comply with record keeping requirements is of great concern, since it has the potential to negatively impact public trust in pharmacists’ ability to provide services in a professional manner."

Irricana is about 63 kilometres northeast of Calgary.