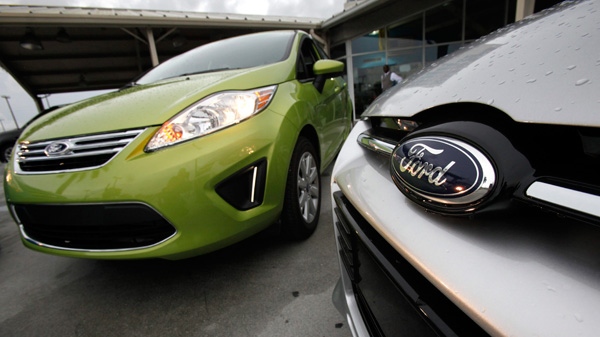 Many drivers in Lethbridge are reacting positively to news that Alberta’s graduated driver's licence program is getting an overhaul.

The province announced on Tuesday morning that starting in spring 2023, Albertans will no longer require an advanced road test for Class 5 (passenger vehicles) and Class 6 (motorcycle) driver's licences, saving those drivers $150.

"It's good news to hear,” said Lethbridge College student Nicholas Bachmier. "(It) makes it easier for young drivers to get on the road."

However, what’s good news for some is causing headaches for others.

"Until we know the ins and outs of what the government intends (to do) we're just simply just waiting," De Kreek said.

For more information on the changes, you can visit the Government of Alberta website.