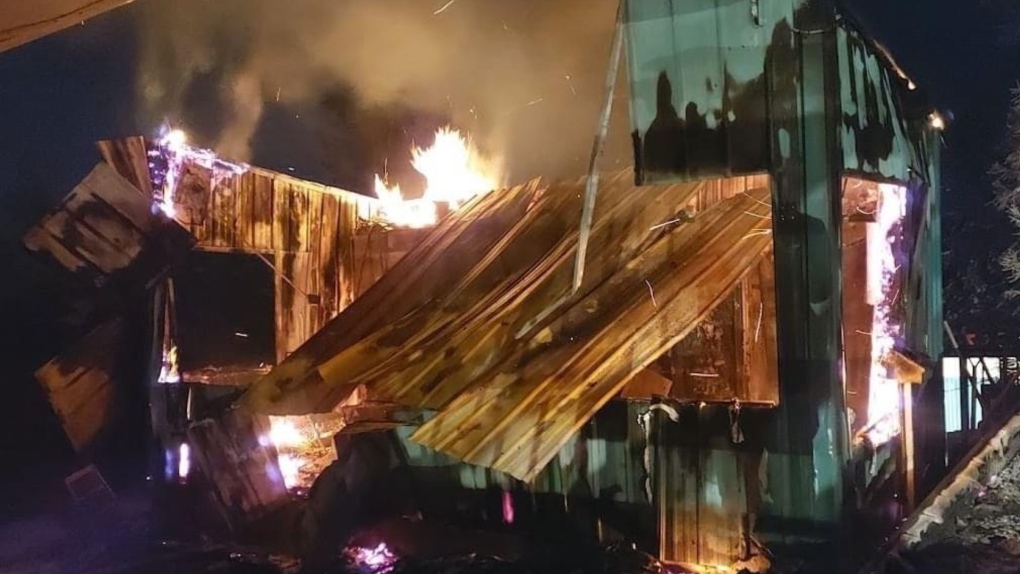 While the Northstar chairlift will remain out of service for the remainder of the season, the resort is committed to staying open. Residents and businesses say the fire has delivered a major blow to what would otherwise be a busy season for tourism.

"At one point I was going through my reservation program, and I was seeing more cancellations on a daily basis than reservations, which doesn't happen, usually it’s the other way around," explained hotel owner Ryan Crawford.

"Normally I’d have a housekeeper that would worry about the front entrance because of the ski and snowboard boots and cleaning up, and, I'll tell you, we didn’t have that this year."

In the wake of the unthinkable act, the resort has done everything at its disposal to try and draw tourists back, and their effort was bolstered by others within the greater skiing community.

"Kicking Horse Mountain Resort immediately came to assist with a cat, to provide for us a snow cat ride up the hill," said Matt Mosteller, Resorts of the Canadian Rockies spokesperson.

"Castle Mountain came with a tent to provide a nice warming shelter at the top of the mountain.

"It's been a challenge, but we're trying to make it work and we have this amazing community and the ski industry to thank." 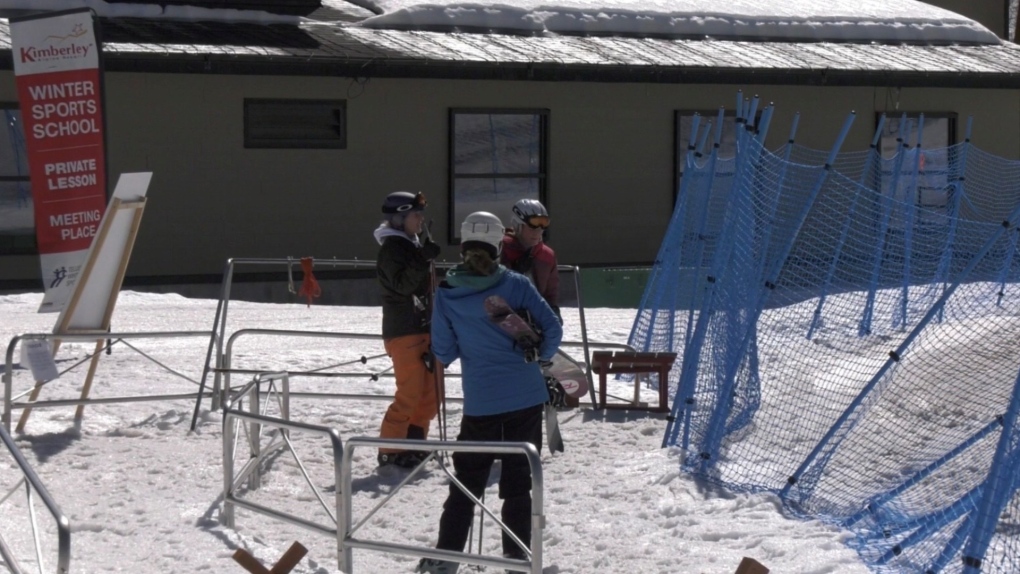 Kimberley Ski Resort guests await a cat to take them up the hill. The temporary solution is in place after the Northstar chairlift building was deliberately set on fire in December 2021.

Meanwhile, skiers and snowboarder have to wait for a lift up to the main hill from the cat, or tale a hike of approximately half an hour up the mountain. Some powder enthusiasts say the scenario isn't ideal.

"It’s been a bit of a challenge, however there’s not a lot of people, which makes up for that in some way," explained skier Duncan Cross.

"There's some trying times trying to get on the cat, waiting in line and finding it's not there. It's a real shame." 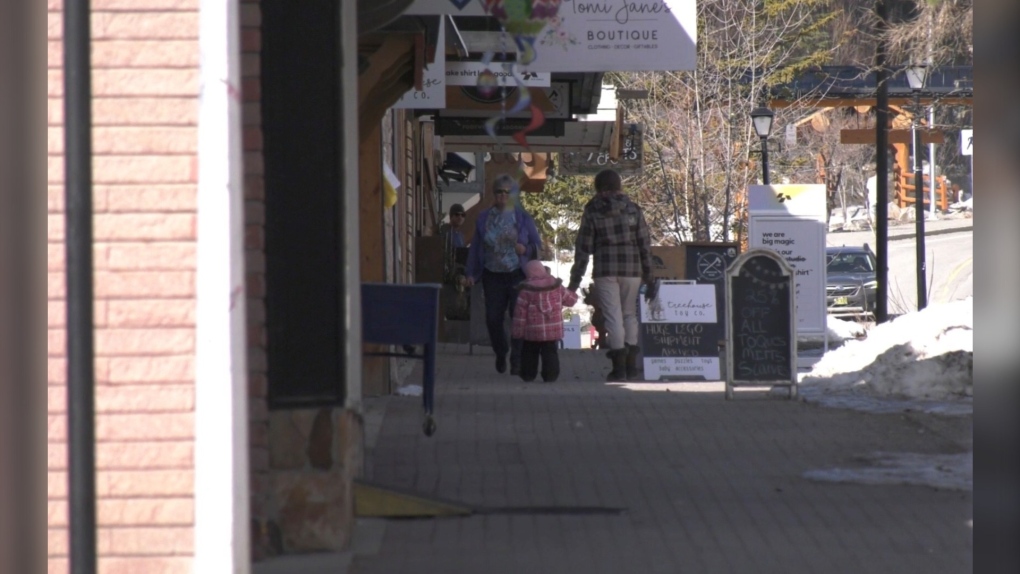 Businesses in Kimberley, B.C. have been struggling after a deliberately set fire at the local ski resort led to a major decline in visitors to the area.

With less people making the trek to Kimberley, the drop in tourism is also being felt in the service industry.

"Generally, December would have been one of the busiest months, and our December there was our slowest month, I believe, since we opened," said Ella Harris, owner of the Hour Glass cocktail lounge. "Usually it would be probably 30 per cent higher in sales.

"This has been devastating for so many businesses, not just mine."

Despite the domino effect of the arson, Kimberley’s mayor is proud of the way his community has stepped up.

"Most of the businesses, many have had an OK year, but it's really because the residents, and our secondary home owners have responded incredibly well," said Mayor Don McCormick.

"They know that businesses need more support this year because we haven’t had quite the tourism, and small communities are known for pivoting, for resiliency, and we've been put to the test."

McCormick says he's looking forward to the upcoming golf season that traditionally brings in a large amount of tourism for Kimberley.

"We’re looking forward to a fresh start, putting this behind us and moving on."

The suspect behind the arson fire is still at large. Resorts of the Canadian Rockies is offering a $100,000 reward to for anyone who provides any information that leads to charges.