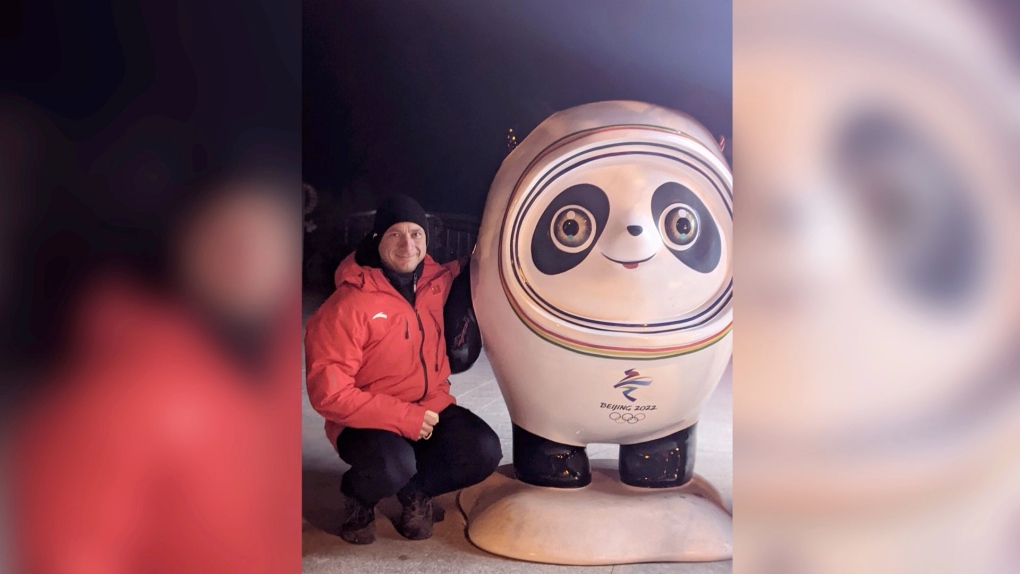 With the Tokyo Summer Olympics over and the Summer Paralympic Games about to get underway, the world will soon be turning its attention to the upcoming Winter Olympics in Beijing, China.

Lethbridge educator Florian Linder has already been hard at work, helping prepare China’s bobsleigh athletes for the Games, which will be held Feb. 4 to 20, 2022.

Linder was home in Lethbridge over the summer, getting some well-deserved family time after one of the most challenging years of his life -- training world class athletes in the midst of a global pandemic.

“It was a long season last year,” said Linder. “Being home is always nice, and mentally and emotionally it really kind of recharges you.”

Following the 2018 Olympics in South Korea, in which he helped coach the host team to a silver medal, Linder signed on as a technical coach and performance analyst for the Chinese bobsleigh team.

China has little experience in bobsleigh and turned to a team of Canadians to prepare its athletes for Beijing 2022.

The team initially did some of its training in Calgary before the COVID-19 pandemic threw the world and international sport into turmoil.

“Last year we went to China and in the midst of being over there, they decided not to have any of their teams travel last year,” said Linder.

“We actually stayed in China the whole winter, and that has never happened before." 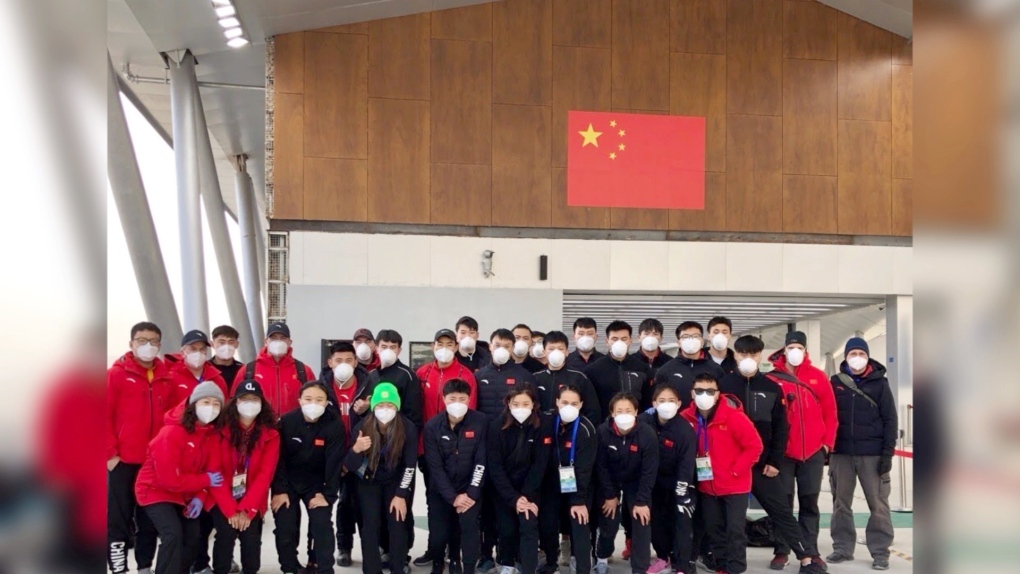 When Linder arrived in China he immediately had to undergo three weeks of quarantine in a hotel room.

“You get tested at the airport and put on a bus that goes straight to a quarantine hotel,” he said.

Food was delivered to his door three times a day, and during the quarantine period, Linder was not allowed to leave his room.

“It was challenging,” said Linder, who described the experience as one of the toughest things he has ever had to endure.

Fortunately, he was able to call his family almost daily (Linder’s wife Jill Bakken won gold for the United States as a driver in Bobsleigh at the 2002 Winter Olympics in Salt Lake City) and focused on school work (doing his masters) to help him through the long period of isolation.

Linder said things were fairly normal once he got to the sliding complex and began working with the athletes.

“We’ve seen them develop over the last three years since we’ve been there,” said Linder, who is looking forward to seeing how they perform.

“They’re really gone from the sports they came from, such as track and field and rugby, and they’ve turned into bobsleigh athletes.”

With his brief summer break ending, Linder is now set to return to China, where he will have to go through another lengthy quarantine period before training resumes.

To prepare for the Winter Games, bobsleigh and skeleton athletes from around the world will come together at the new Yanqing Sliding Centre for an international training period, from Oct. 5 to 27.

Qualification for the Olympics is based on the world rankings over the 2021-2022 sliding season, which includes a series of races that conclude Jan. 16, 2022 in St. Moritz, Switzerland.