Local food vendors band together to create their own delivery service 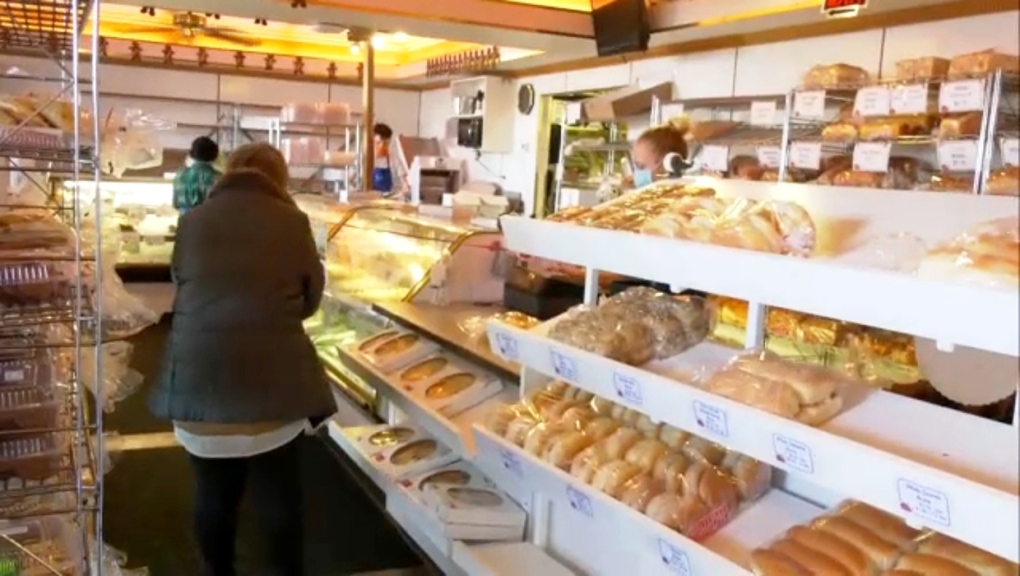 CALGARY -- A group of 24 local Calgary food vendors have banded together to create the first owner-operated food delivery service in the city. It’s a unique way to shop for locally-produced artisanal foods all under one single website, while at the same time increasing revenue for hard-hit Calgary small businesses.

“I have had 68 orders already in 24 hours,” said Teresa Bestman of Glamorgan Bakery.

The idea was planted three years ago when Janeen Norman of Alpine Sausage and other vendors of a farmers’ market were chatting. It was put on the back burner after the market closed down and everyone went their separate ways.

When the pandemic hit, local food businesses were hit hard and many restaurants turned to popular third-party food delivery services.

“To look at using Skip the Dishes, Uber Eats, or other food delivery services, the cost is just so high,” said Bestman.

“We were approached by all of them,” said Norman, “but the fees were as high as 25 per cent.”

Other third-party delivery services like distributors and wholesalers took an even bigger cut.

Some local vendors began offering their own delivery service, but soon discovered they had the same clientele.

“We had shared customers who were ordering from two or three different companies,” said Norman, “and they were being hit with delivery charges every time.”

That’s when Norman, who’s also the president of Best of Calgary Foods, decided to revisit the idea of an online collective.

Best of Calgary Foods offers more than 1000 artisanal food products from 24 local stores for a flat delivery fee of $10.

Not only is the idea catching on in the city - it's catching the attention of pandemic-stricken small businesses everywhere.

“We’ve already had two other Canadian cities and a company from the U.S. reach out to us to see how we can bring this idea to them,” said Norman.